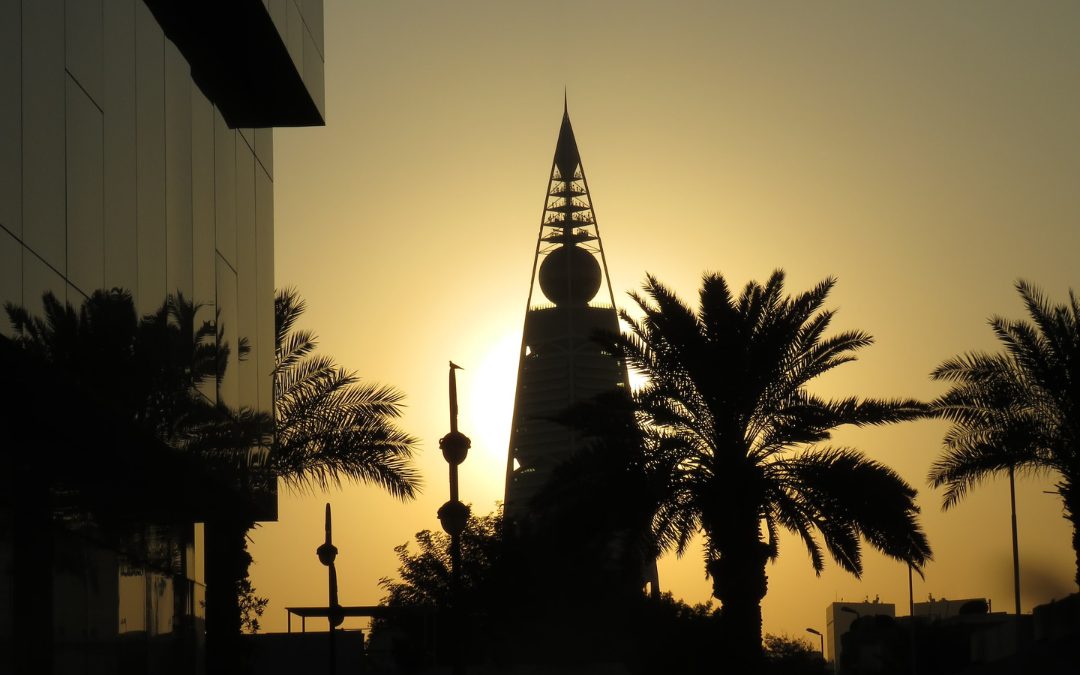 The World Travel and Tourism Global Summit, which takes place in Riyadh from November 28 to December 1, will bring together top tourism industry figures from across the world as the Kingdom slowly advances toward its aim of being a major tourist destination by 2030.

The King Abdul Aziz International Conference Center is hosting the worldwide summit with the subject “Travel for a Better Future,” which is billed as one of the greatest tourism events of the year.

In order to create a safer, more resilient, inclusive, and sustainable travel and tourism business, industry experts will discuss the sector’s future and the problems that need to be addressed during the event.

Theresa May, the prime minister of the United Kingdom, and other notable figures from the industry, such as Jerry Inzerillo, the group CEO of the Diriyah Gate Development Authority, and Paul Griffiths, the CEO of Dubai International Airports, will speak at the event.

The ceremony will also feature remarks by South Korean diplomat Ban Ki-Moon, who was the eighth Secretary-General of the UN from 2007 to 2016. We are honored to have such eminent speakers booked for our global summit in Riyadh.

To explore and protect the long-term future of our industry, which is essential for economies and employment throughout the world, we will host an event that will bring together many of the most influential executives in the world.