At the City Talk forum in Jordan, 500 Arab creatives and influencers participate. 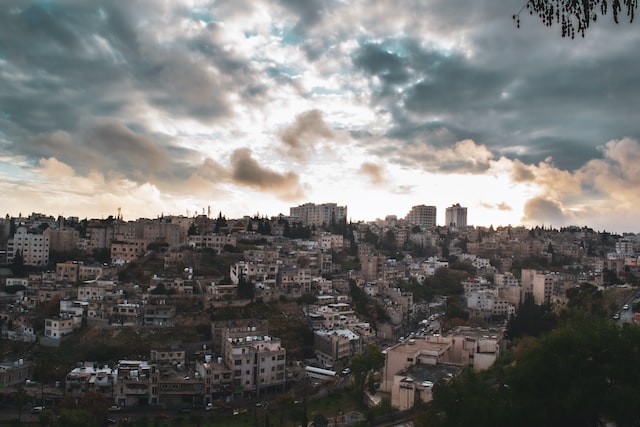 Jordan’s Minister of Commerce, Nayef Fayez, officially launched the inaugural event, which was put on by the Jordan Tourism Board and Omnes Media in Dubai.

“Today we commemorate a collection of Arab influencers from diverse sectors and hobbies,” stated Fahed Aldeeb, CEO of Omnes Media.

We will attempt to address a number of queries over the coming days addressing influencers, the material they create, and how to leverage influence in the social media age as a beneficial economic and societal force.

JTB General Manager Abdul Razzaq Arabiyat emphasized the significance of blending old and new marketing channels to stay up with market changes and said the board has worked with numerous influencers to promote tourism in the nation.

The City Talk forum includes trips to some of Jordan’s tourist attractions so that the influencers may share their expertise and aid in their promotion. It intends to become an annual event hosted in other Arab towns.