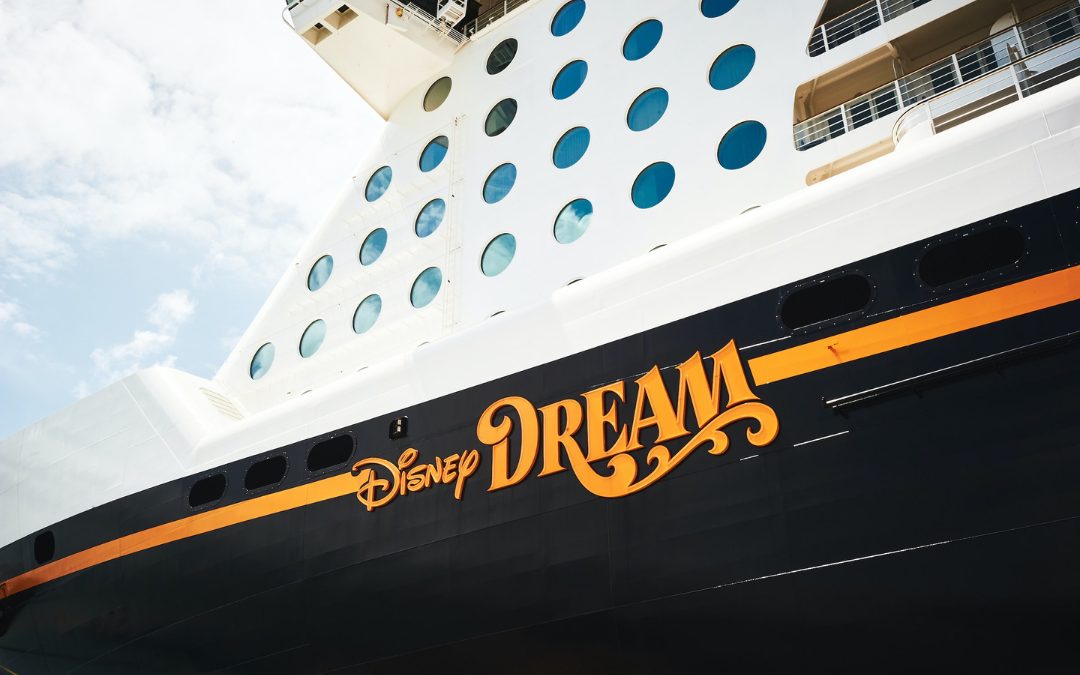 With the “Silver Anniversary at Sea” program, Disney Cruise Line announced its 25th-anniversary celebration. The event will run from May through September 2023 and include new activities aboard select summer sailings, souvenirs, and more.

This summer, the company will offer “Silver Anniversary at Sea” excursions on its fleet of five ships across the world, including the Caribbean, Alaska, the Mediterranean, Northern Europe, and more.

During this time, Captains Mickey Mouse and Minnie Mouse will don distinctive new costumes, and the line will also release a brand-new trademark song in honor of the occasion.

The Shimmering Seas Collection of goods, which includes clothes, accessories, and more, is another way for passengers to remember their “Silver Anniversary” vacation.

According to Sharon Siskin, senior vice president, and general manager of Disney Cruise Line, “for two and a half decades, Disney Cruise Line has developed an unparalleled heritage of providing wonderful vacation memories for families throughout the world.”

The committed cast and crew members who consistently provide our customers with renowned service and create enchantment at sea are, of course, at the center of our anniversary celebration.

We are thrilled to invite guests of all ages to take part in our very special anniversary celebrations next summer, whether they are returning as members of our Castaway Club or sailing with us for the first time.