Japan reopens to tourists despite closed gift stores and a lack of hotel personnel. 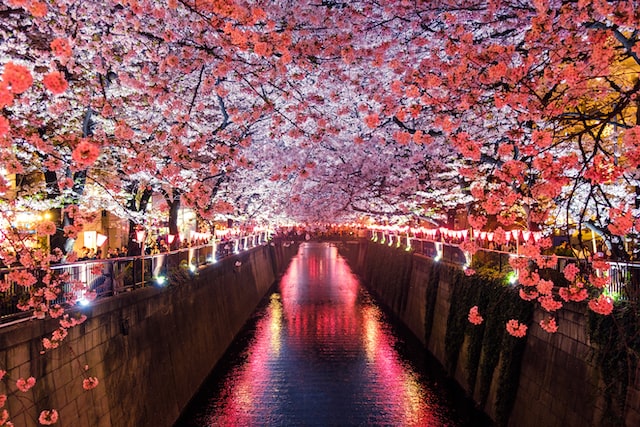 The wearing of masks indoors and refraining from loud speech is still widely encouraged in Japan. To allow hotels to turn away visitors who violate infection control procedures during an epidemic, the Cabinet authorized amending hotel regulations.

Hopes for a tourism boom face significant obstacles due to closed stores and a scarcity of hospitality staff as Japan opens its doors to tourists this week after more than two years of epidemic seclusion. To reduce the spread of disease, Japan will abolish some of the tightest border controls in the world and reintroduce visa-free travel to dozens of nations. PM Fumio Kishida hopes to stimulate the economy and profit from the yen’s decline to a 24-year low.

Arata Sawa is among those hoping for the resurgence of international visitors, who once made up much to 90% of the visitors to his traditional inn.

Like before COVID, they hope and anticipate that a large number of foreigners will visit Japan.

Compared to a record 31.8 million visitors in 2019, only over 500,000 tourists have visited Japan so far in 2022. Before both events were ruined by the coronavirus, the government had set a goal of 40 million people in 2020 to coincide with the Summer Olympics.

The goal of the government is to bring in 5 trillion yen ($34.5 billion) in yearly visitor expenditure. However, for a sector that has shrunk due to the epidemic, that objective could be too lofty. Between 2019 and 2021, hotel employment fell by 22%.

Only 2.1 trillion yen will be spent by foreign tourists by 2023, and it won’t surpass pre-COVID levels until 2025, said economist Takahide Kiuchi of the Nomura Research Institute.

President Yuji Akasaka of flag carrier Japan Airlines Co. told the Nikkei newspaper last week that since the announcement of the border relaxation, incoming reservations had tripled. Nevertheless, he continued, the demand for foreign travel won’t fully rebound until about 2025.