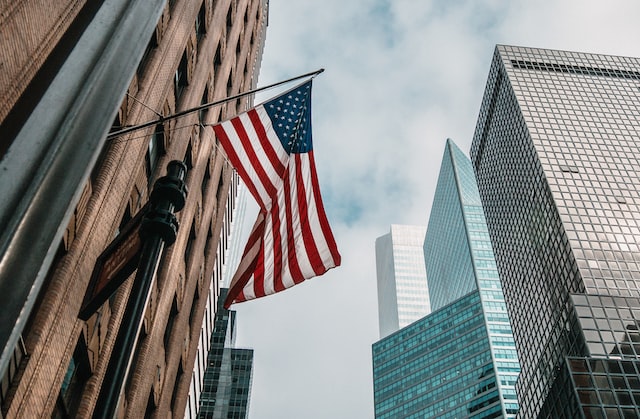 A predicted loss of $11.6 billion in expected expenditure is attributed to the estimated 6.6 million prospective tourists who may have visited the United States in 2023 due to the low priority given to visitor visa processing by the U.S. Department of State.

Travelers are told by outrageous wait times that the United States is not open for business. The Biden administration has to act now to address the issue of unacceptable visa delays that are hurting the American worker.

An enormous barrier that is undermining America’s global competitiveness, wait periods for visitor visa interviews now surpass 400 days for first-time applicants from key source markets. This sends millions of prospective tourists and billions in traveler spending to other countries.

The recently issued National Travel and Tourism Strategy from the U.S. Department of Commerce recognizes inbound travel as an economic priority and sets a national target of 90 million foreign tourists by 2027. The State Department’s lack of urgency on this matter runs directly counter to the goals of the Commerce Department.

Excessive visa processing times effectively serve as a travel restriction since no one is going to wait 1-2 years to meet with a representative of the U.S. government and have their application approved. Our most recent study demonstrates that millions of potential tourists will just select other locations—destinations that in fact compete for their business.

While the U.S. Department of State has made strides in processing other visa categories—like H-2B and student visas—the organization disregards first-time visitors seeking visiting visas. As these tourists make up a sizable component of U.S. travel exports, it is in the economic interest of the United States for the State Department to expedite interviews. Brazil, India, and Mexico alone might account for more than $5 billion in spending losses by 2023.

The U.S. Travel Association has urged the State Department to give the processing of first-time visitor visas economic priority and has provided the department with various policy ideas to address this issue.

More than 60 members of Congress, representing both parties, recently wrote to Secretary of State Antony Blinken to support the association’s urgent requests for a solution.

The United States cannot afford to turn away billions of dollars in visitor spending, according to Freeman, while a recession looms over the country. We want the Biden administration to follow in the footsteps of the Obama administration, which successfully tackled a related issue.