Passenger trains to soon start between India and Bangladesh 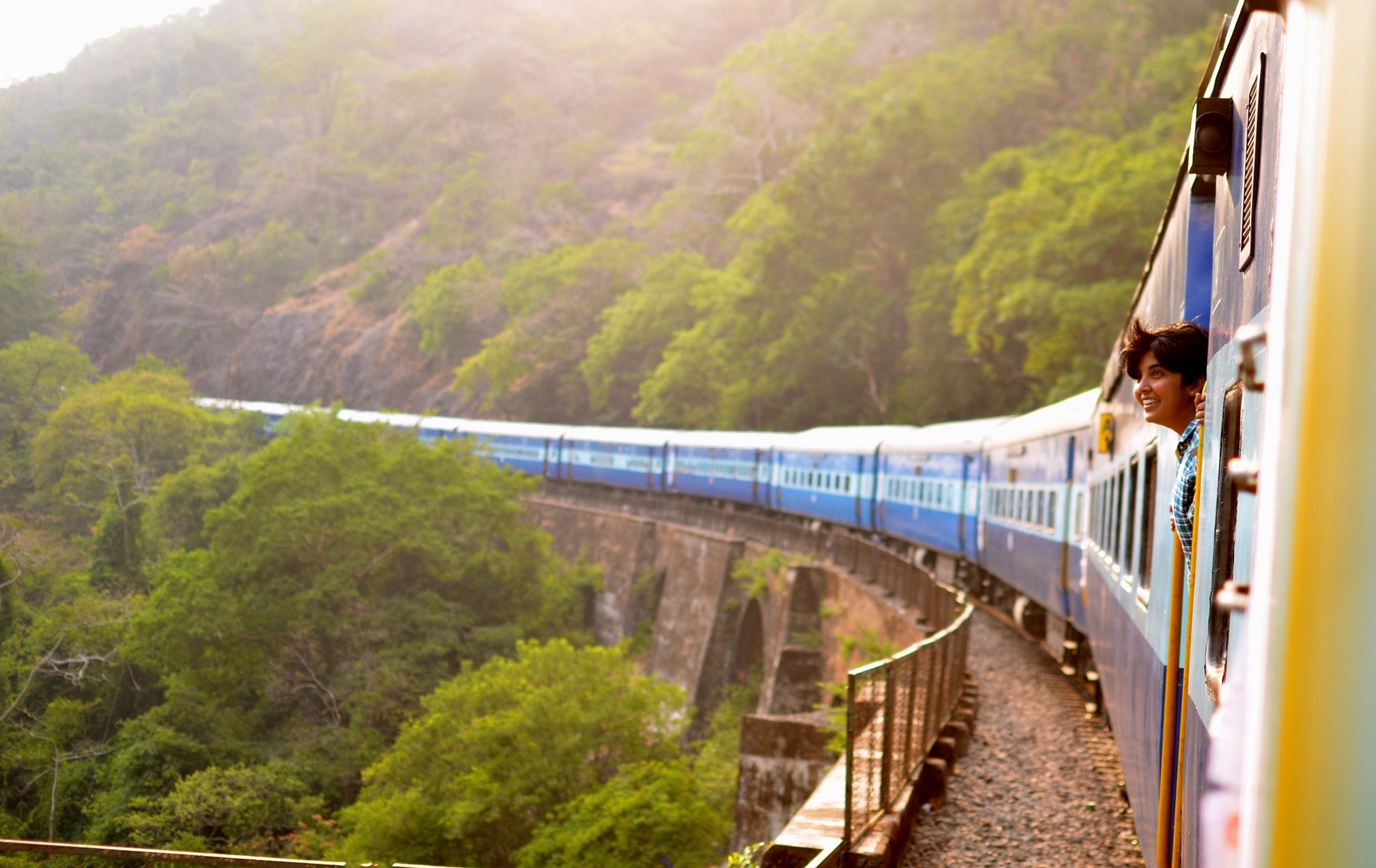 Hussain said he visited Hardikar railway station and train station with High Commissioner Samsul Arif and Siliguri Bank CEO and Governor Sonali Jabedul Alam. After looking at the current situation, Hussain once again said he was pleased that the passenger trains between Laila and Hardikar were starting to shorten.

He said the move would help increase tourism and trade in both countries and promote their development. He also said that all countries have passed the passenger train between India and Bangladesh.

Tofik Hussain, the deputy commissioner of Kolkata in Bangladesh, said they would correct Haldibar’s status and if the COVID situation is normal in the coming days, they will also issue a tourist visa.