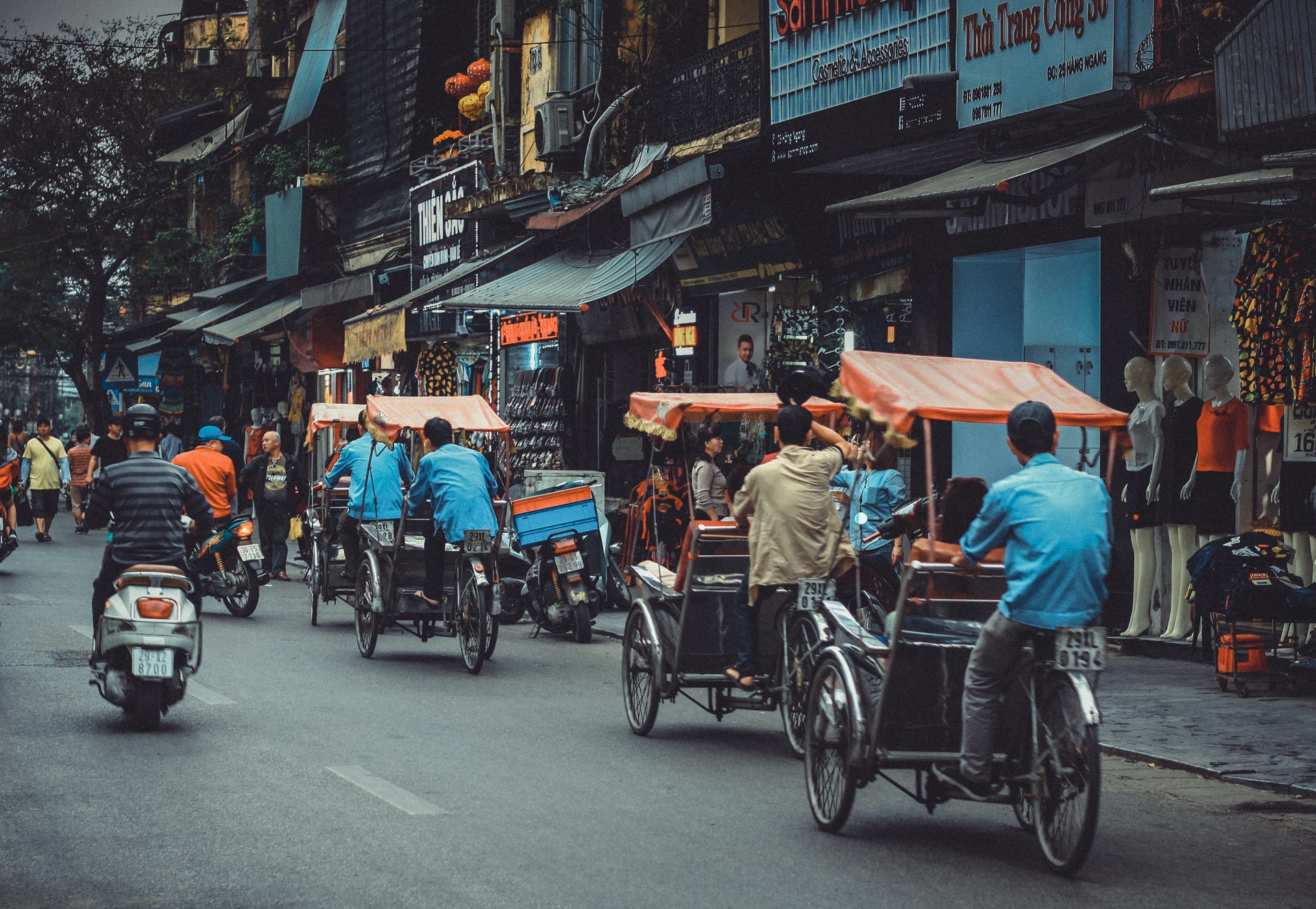 The government of Vietnam will reopen all its checkpoints and welcome travelers until the immunization deadline, set for December.

Now that the COVID risk is low, the Vietnamese government will open its territory. The tourism sector in Vietnam accounts for around ten percent of GDP.

In October, the country announced that it would only open Phu Quoc Island to vaccines until November. From December, the country will allow vaccinated tourists from designated countries to visit UNESCO World Heritage Sites in the country, including Halong Bay and Hoi An. In addition, the city is also ready to open the beauty of the city of Dalat and the Nha Trang River to tourists.

The move comes as neighboring Thailand prepares to welcome tourists after its long opening. On 10 October, the government authorized the resumption of internal flights after more than two months. Travel agencies have also introduced new eligible tours.

A Vietnamese government statement said: “We are only open when there is no real security. We are going step by step slowly, carefully but flexibly to adapt to this disease scenario.”

In 2020, the number of foreigners arriving in Vietnam dropped by 3.8 million from 18 million (2019). The country is currently working to increase the number of vaccines received and to date, only 13% of the population has been vaccinated, among the lowest in Asia.