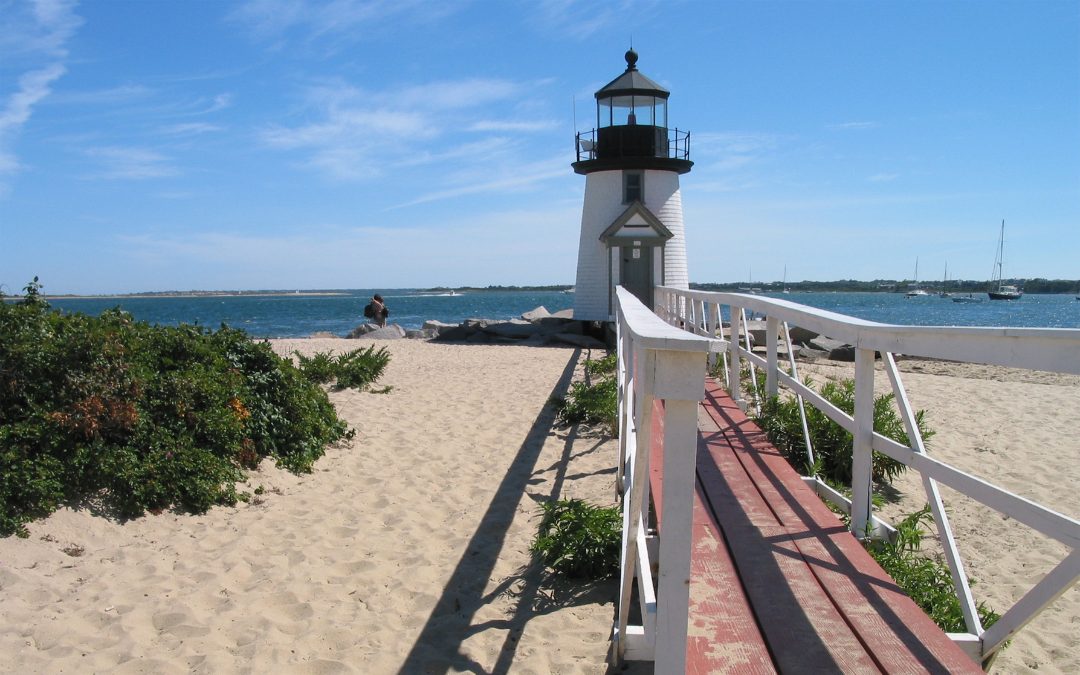 The Attorney General most recently gave his approval to the Gender Equality on Beaches bylaw. The beaches of Nantucket are now officially open to topless swimming.

Any individual shall be permitted to go topless on any public or private beach inside the Town of Nantucket, in a move that has been in the works since citizens approved the Gender Equality on Beaches bylaw amendment, or Article 71, at their annual town meeting.

The modification was, however, made effective last week by Maura Healey’s office, the Massachusetts attorney general. The Attorney General’s office wrote to the Nantucket Town Clerk to underline that its approval of the by-law “in no way indicates any agreement or disagreement with any policy ideas that may have contributed to the passing of the by-law.”

According to the Attorney General’s restricted standard of review, she must decide whether or not to adopt bylaws based simply on whether they are in compliance with state law, regardless of her personal opinions on the problem or the bylaw’s propriety.

The Attorney General’s office also found that the Nantucket bylaw did not violate any of the two Massachusetts state statutes that, under certain situations, permit the display of breasts. Dylan Fernandes, a Massachusetts state representative who represents Nantucket in the state assembly, tweeted last week in favor of the proposal.

In a victory for gender justice, topless swimming has been legally authorized on Nantucket beaches for both men and women (& tan lines). First of its type in the Commonwealth of Massachusetts, the Gender Equality on Beaches bylaw amendment.