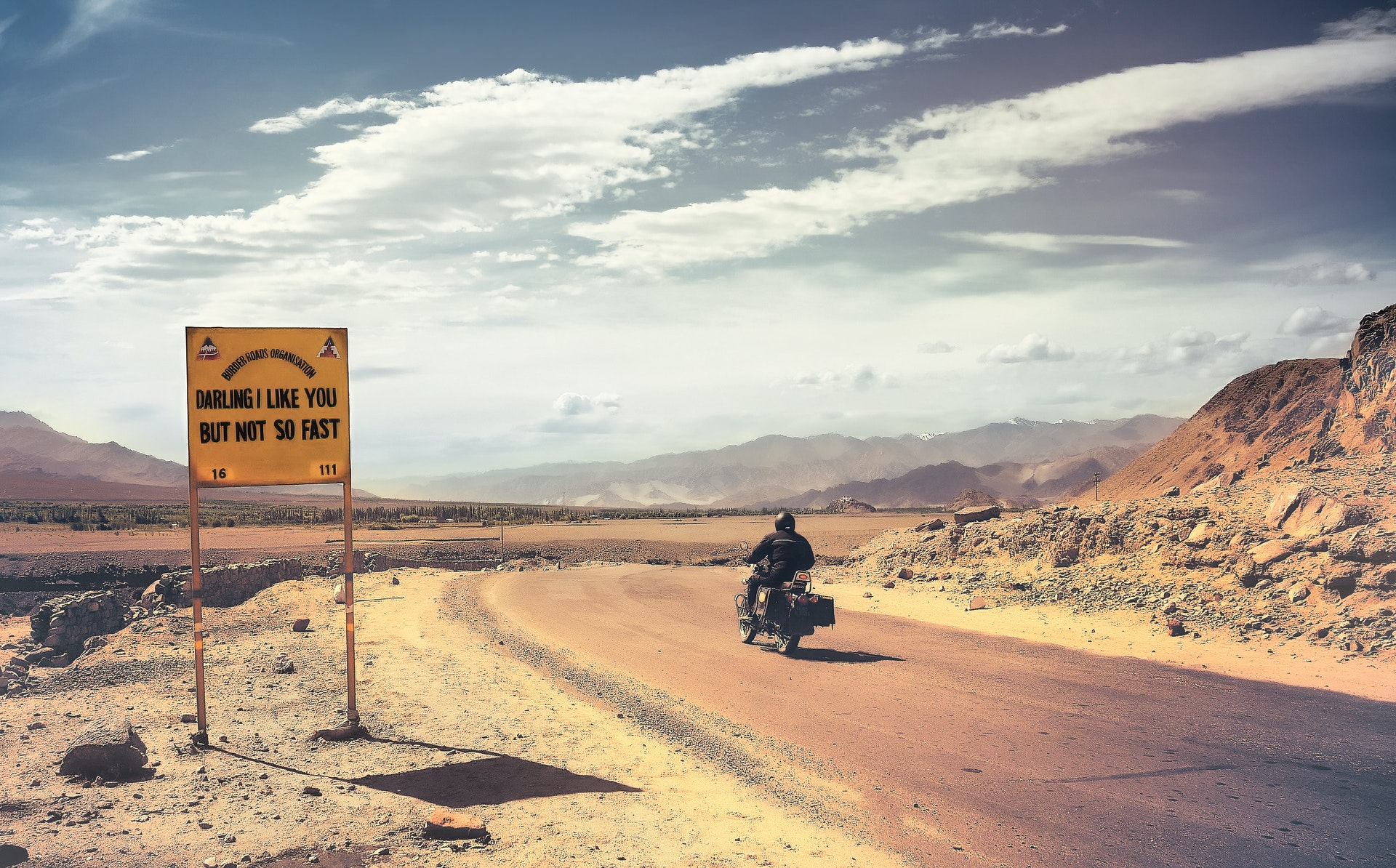 Ladakh will open the first edition of the Himalayan Film Festival (THFF) in 2021. The festival starts on September 24th in Leh and ends on September 28th. The five-day film festival is organized by the Ladakh Union Territory Administration, Film Festival Directorate, Ministry of Information and Broadcasting, Government of India.

Anurag Singh Thakur, Minister for Information and Broadcasting, Sports and Youth, will open the festival as the main guest. According to information, the festival is part of the Azadi Ka Amrit Mahotsav celebration, which commemorates the 75th anniversary of independence.

Local directors are an important part of the Himalayan Film Festival and have the opportunity to showcase their talent. The festival is attended by directors from 12 Himalayan states and from UT. During this time, several major films from Assam, Tripura, Manipur, Sikkim, Mizoram, Meghalaya, Nagaland, Arunachal Pradesh, Himachal Pradesh, Uttarakhand, and Ladakh are shown. In addition, selected films will be shown during the Indian Panorama festival.

The festival offers master classes in editing, wildlife, directing, and acting from a wide variety of people. Its main goal is to provide young and established filmmakers from the Himalayas with the necessary skills and opportunities. The film festival will also host celebrities such as Rakeysh Omprakash Mehra, Anupama Chopra, Vidhu Vinod Chopra, and Kirti Kulhari.

A documentary short film competition is being organized to recognize talented directors in the Himalayan region. The opening ceremony begins with the unveiling of Shershah’s newest celebrity, and the festival ends with the film The Shepherdess of the Glacier.