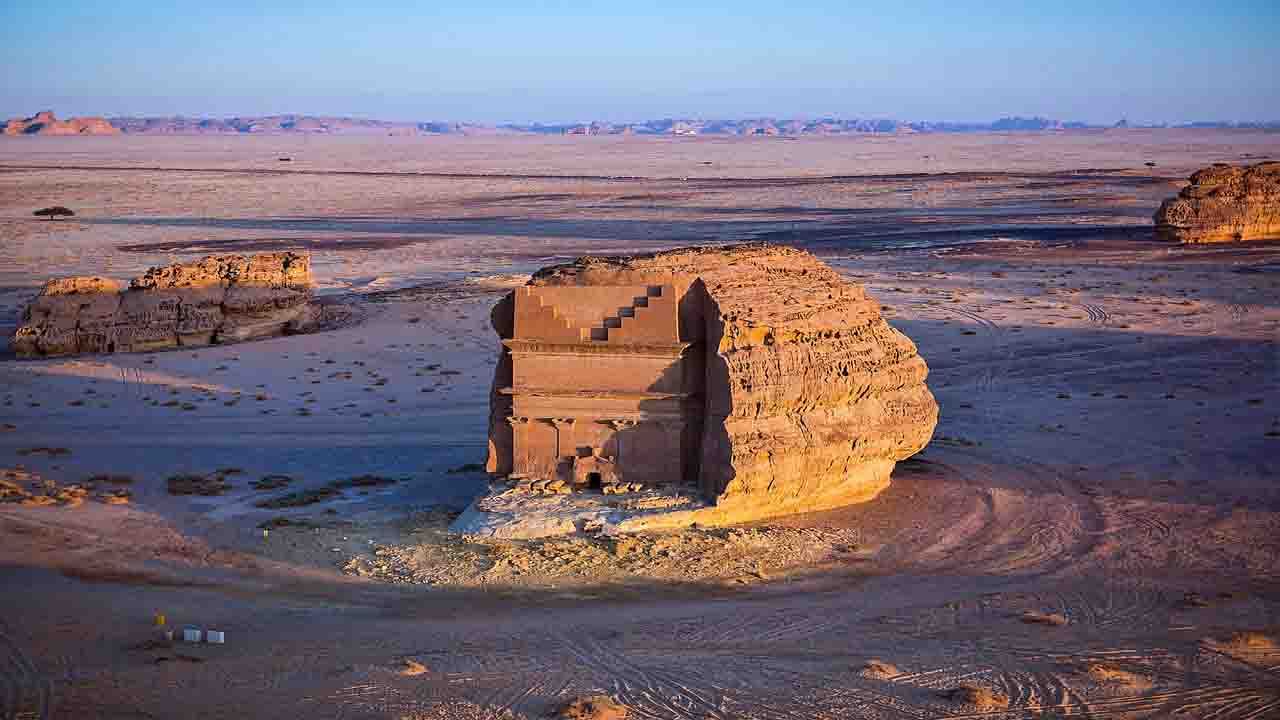 Saudi Arabia’s national airline has launched the world’s largest museum in the sky.

On November 4, tourists from Riyadh arrived at AlUla as part of a unique experience and enjoyed the world’s first “museum in the sky”.

For the uninitiated, AlUla or Al-Ula, the first home of the UNESCO World Heritage Site, Saudi Arabia, is a never-before-seen surprise. Located in the Medina region, this sixth-century city fell under the rule of Ula. It is a rich historical site that was once the capital of the ancient Lihyan (Dedan) people. The ancient city was surrounded by mud and brick buildings.

Several archaeologists are still working there to unravel the ancient history of the city. The city is believed to be on the way to the famous incense kilns, which were a major network of trade in spices, silk, and other products from Saudi Arabia, Egypt, and India.

The Sky Museum (to exhibit the latter as a live museum) is hosted by Saudia Airlines, as well as AlUla. An example of the collection of artifacts found at AlUla is shown during excavations. The airline has launched a new In-Flight Entertainment System (IFE) channel to notify passengers.

According to Khaled Tash, vice president of Communications, SAUDIA Group, “As the national flag bearer at Wings of Vision 2030, it is a privilege to showcase the Kingdom’s heritage and treasures.