Why you should go to Rodrigues: White-sand beaches, creole music, and lots of water sports 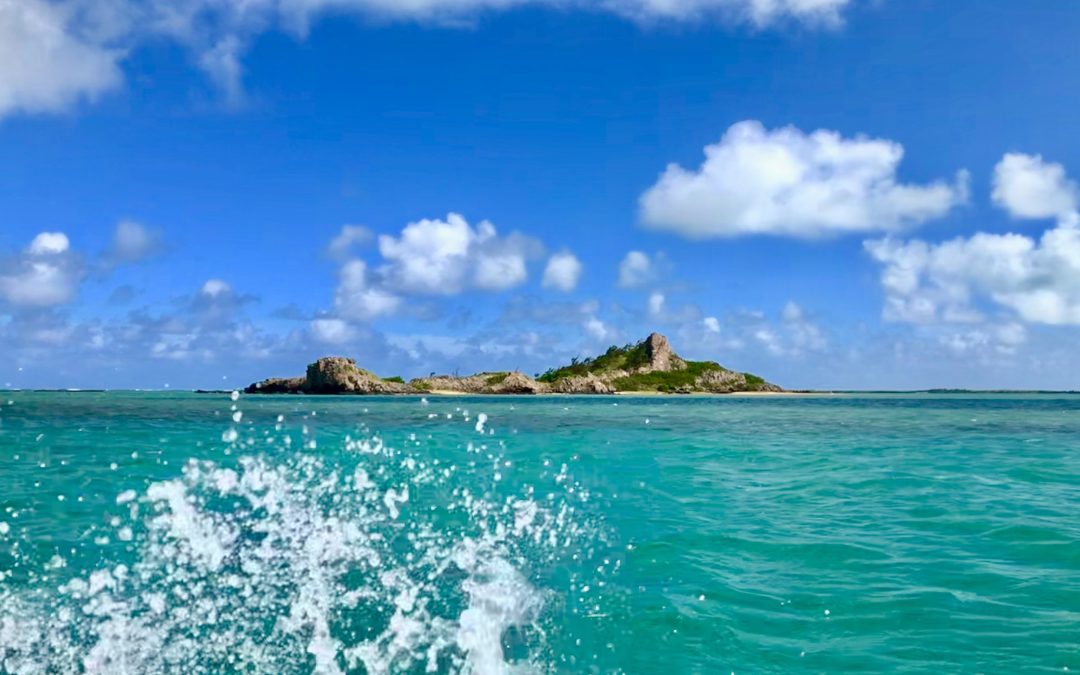 Through its music, dance, and food, Rodrigues celebrates a creole way of life. The island’s music, which is a subdued fusion of African rhythms and European melodies, is a significant aspect of the culture. The Rodrigues Island Sega Tambour, a lively rhythmic display of slave community music, songs, and dances, is typical island music.

The Sega Tambour has been listed as an Intangible Cultural Heritage by UNESCO since 2017. Discovering the local cuisine is another essential component of Rodrigues’s culture.

An octopus curry dinner and red kidney beans served with rice or maize are traditional fares. As part of the experience, guests are also welcome to help cook the food.

Or you may have lobster and other seafood on the grill at the beach. Travelers who love the desolate white sand beaches, most of which can be located in the east of the island, keep the island a secret.

The name “Trou D’Argent” has been given to one of these beaches, which has been dubbed one of the five most stunning beaches in the Indian Ocean.

Only reachable on foot during walks and excursions, the location is said to be where pirates have stashed their booty, still waiting to be found. The majority of activities are outdoors-focused and geared toward the natural world to market the Rodrigues as an eco-friendly vacation spot.

Given the significance of protecting the environment and its biodiversity, the government has prohibited the use of single-use plastic bags since 2014 and polystyrene food containers in Rodrigues since 2018.

These precautions, along with the area’s breathtaking views, have helped to make Rodrigues a well-liked place to go hiking and trail running. Hikers will travel to the most stunning locations on the island with the aid of qualified guides.

This activity, which can also be done as a beginner for a less strenuous hike, has value added by the interaction with the locals. On the smallest island, Mascarene, caving is another well-liked pastime. The François Leguat Giant Tortoise and Cave Reserve and the “Caverne Patate” are two of the most well-known caves.

The island is a perfect location for water sports because it is surrounded by a 220 km2 lagoon, which is twice the size of Rodrigues. On the menu are conventional fishing, kitesurfing, diving, and snorkeling, all of which is done with the utmost regard for the environment. The turquoise waters of the lagoon serve as a natural spa and have an optimum temperature throughout the year.

Visit this natural aquarium while snorkeling to see a vibrant display of fish and corals of all types. Explore the spectacular and diverse marine flora and wildlife in more depth. The dive sites are well-maintained and shielded from overzealous fishing and tourists.

Divers will be mesmerized by this underwater wonderland, which is home to over 280 different types of corals and a bewildering variety of marine life. Among the creatures frequently spotted are beautiful fish or endearing turtles.

Both the lagoon and open water are great places for anglers to catch fish. Traditional angling methods can be used to plan expeditions by locals. Another occasion is the yearly celebration of traditional net fishing, which takes place from March to September and draws an increasing number of tourists. In anticipation of the first significant catch of the year, the celebrations start.

One of the well-liked events held all across the island is a boat tour.