The world’s top cities for accessible travel are Amsterdam, London, and Paris. 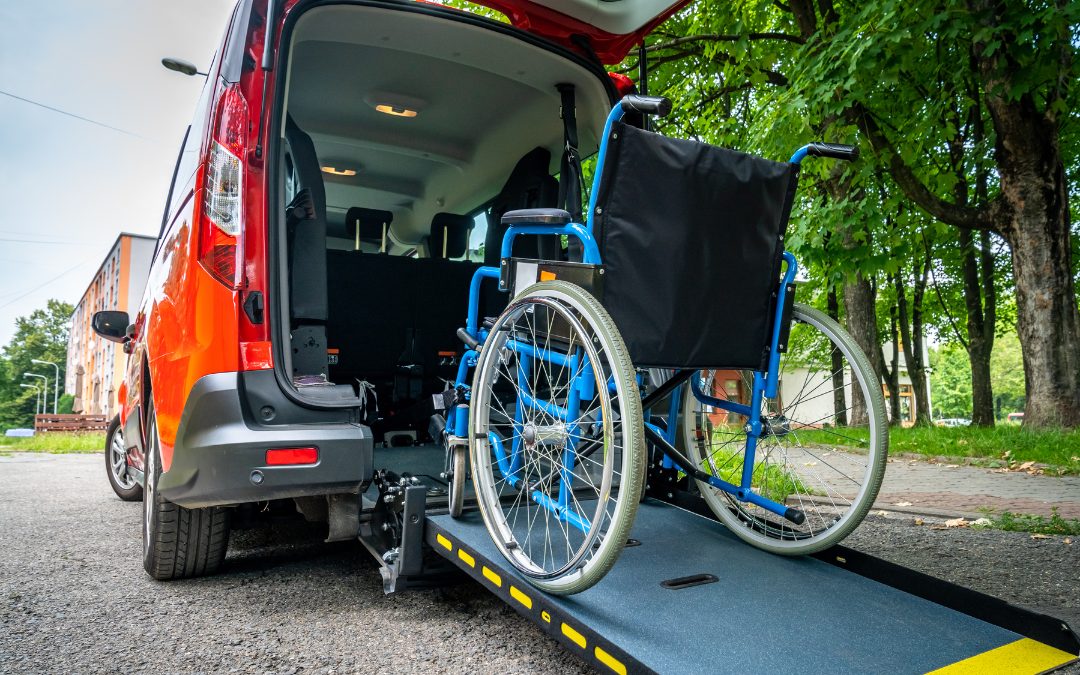 Accessibility is a crucial problem, not least for the tourist industry, given that an estimated 1 billion people worldwide live with a handicap.

3,500 persons with disabilities chose the top 10 cities in the world for accessibility.

They evaluated locations based on their access information, transportation options, and how close lodging was to restaurants, stores, and tourist attractions.

Participants from the United Kingdom, United States, Japan, China, and Australia participated in the poll from the business collective Valuable 500, which was performed in September 2022.

Participants in the event all self-identified as having a handicap.

No city can claim to be entirely accessible, but it is important to recognize those that are attempting to meet the requirements of travelers with disabilities.

Here are the cities that were chosen in that context:

In the Netherlands, discrimination based on any factor is prohibited under Article 1 of the country’s constitution, including the presence of a handicap or a chronic condition.

The Anne Frank House and Rembrandt’s 17th-century residence are the only major tourist sites that are inaccessible; however, wheelchair-accessible canal cruises are available.

The city was praised for its accessible public transportation system, which includes a vast network of bike lanes that wheelchair users may utilize. You can even hire an adapted cycle, including one that can accommodate a wheelchair.

The world’s gambling capital places a high premium on tourism since it contributes to one-fifth of its GDP.

A few hotels provide a large number of accessible rooms available in all price ranges and room kinds, including the renowned themed rooms and suites of the city.

Complete wheelchair accessibility and assistive technologies are provided for guests who are hard of hearing or deaf in casinos and showrooms.

Navigating the renowned Las Vegas Strip, which is surrounded by resort hotels and casinos, is a “breeze” because of its broad, smooth pavement, pedestrian crossings with visual and audible signs, and elevated walkways that straddle the roadway and are accessible by elevators.

Respondents to the survey give London’s transportation options and the city’s museums and other cultural attractions high marks for accessibility.

accessible is a professionally certified, searchable database of comprehensive access guides to sights, hotels, stores, and restaurants, among other locations. The Accessible London website contains a treasure of information for handicapped travelers.

Only around a third of the city’s Tube stations offer step-free access. However, all bus stations, tram stops, and the majority of ferry docks are wheelchair accessible.

Nearly a million New Yorkers self-identify as having a handicap, while the city welcomes six million disabled tourists annually.

With efforts like Link-NYC, which replaced pay phones with kiosks offering free Wi-Fi, phone calls, a tablet with city services, and device charging, officials are working to make New York one of the most accessible cities in the world.

The accessibility of New York’s subway system, which is among the oldest in the world, is one area where it falls short. Only roughly 29% of the city’s 472 subway stations are currently somewhat accessible.

Disney World is often the first thing that springs to mind when someone thinks of Orlando. Orlando is regularly listed as one of the US cities with the best accessibility, in large part because of the high standards set by theme parks.

Disney theme parks are recognized for their dedication to inclusion, including not just wheelchair users but also people with vision, hearing, cognitive, and sensory impairments.

The City of Light has long been a popular travel destination, but securing the right to host the 2024 Olympic Games has given it an additional push to improve accessibility.

Paris is constructing 15 accessible pilot districts near the Olympic and Paralympic sites in preparation for the 2024 Games, improving access to public areas, hotels, businesses, and other amenities, and more.

Like the other cities on this list, Paris has poor metro/subway accessibility for wheelchair users; however, there are alternatives in the form of buses, ferries, and overground trains.

People with impairments are granted free admission to several museums, including the Louvre. The article also offers a helpful hint: wheelchair users and their partners can bypass the line and the barrier and have a seat in front of the Mona Lisa.

Due to recent expansion, much of Shanghai’s infrastructure is relatively new. Pavements are often in good shape, with many curb cuts and tactile ground surface indications pointing to pedestrian crossings and elevators.

Despite the difficulty in locating street-level elevators, the article notes that Shanghai has the biggest metro system of any city in the world, with 459 stations and 772 kilometers of track serving an average of 9.5 million passengers daily.

Additionally, many of Shanghai’s tourist sites are at least partially accessible because they are largely brand-new.

The accessibility of information, however, is a significant advance. Finding accessibility information is quite difficult, at least for foreigners, due to the absence of any mention of it on Shanghai’s official tourism page.

Singapore’s aging population is “the major push” for its accessibility, with 95% of pedestrian pathways, taxi stops, and bus shelters being accessible to wheelchair users, elderly persons, and travelers with sensory disorders.

The city-state has established a universal barrier-free accessibility code to address the requirements of wheelchair users as well as those who suffer from visual or hearing impairments or other disabilities.

The mass rapid transit system (Singapore’s metro system) is entirely wheelchair accessible, in contrast to many other large cities; wheelchair users do not need ramps to enter the train on their own.

The great majority of tourist sites are wheelchair-accessible, including the well-known Gardens by the Bay complex, which also offers a free shuttle service for wheelchair users and wheelchair rental.

45% of survey participants selected Sydney due to the city’s abundance of accessible lodging options nearby cultural sites, stores, and eateries.

Sydney Airport has also begun working with Aira, a technology that lets travelers who are blind or have impaired vision navigate the airport using their smartphone.

Following Japan’s ratification of the Convention on the Rights of Persons with Disabilities in 2014, Tokyo was chosen to host the 2016 summer and Winter Olympics.

Access to public facilities, transportation, and information are all guaranteed by provisions resulting from the country’s Basic Act for Persons with Disabilities.

The majority of Tokyo’s train and metro stations are wheelchair accessible, and tactile ground surface indicators—which were created in Japan—are widely used. There is also the Tokyo Disneyland theme park, whose design incorporates accessibility.