The Impact of the Tourism in Bali 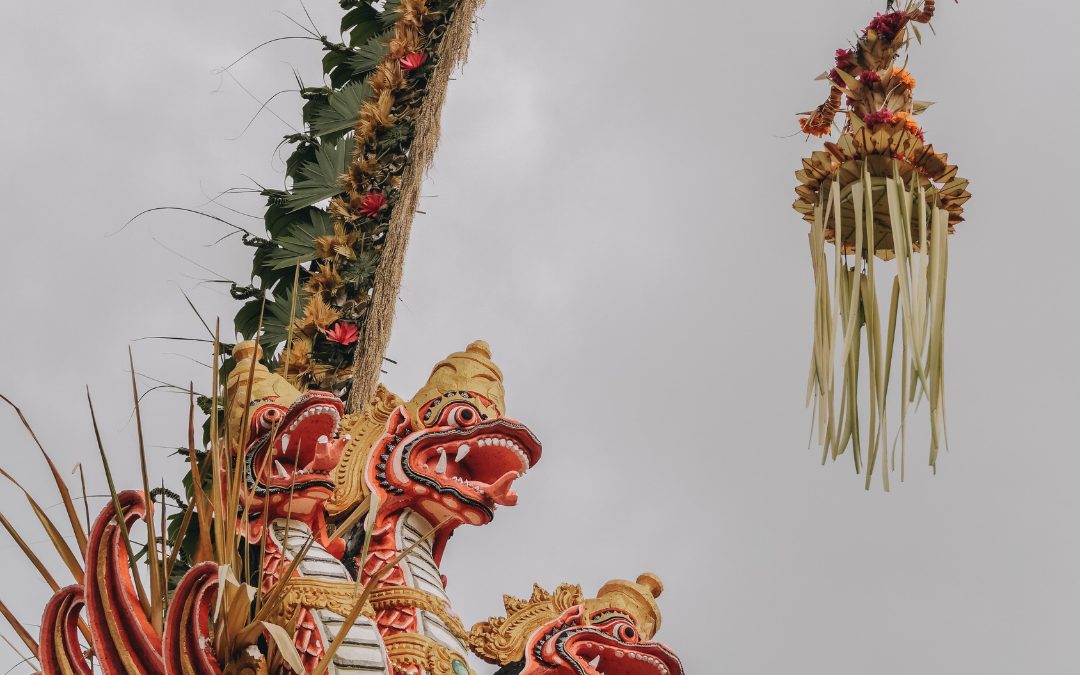 Bali is located in the Indonesian Archipelago, a chain of approximately 17500 islands. Known for its tropical climate, sunny beaches, and volcanic mountain peaks, Bali is one of the most popular tourist destinations in the world.

With a population of more than 3 million, tourism is an important industry, although farming is still a primary way of life for many. In recent years, the tourist numbers have fluctuated in Bali due mainly to political unrest.

Social impact in Bali: With the increase in tourism in Bali has come with the movement of more people from the rural areas to the cities to cash in on the tourist dollars.

Traditionally, farming was the biggest income-earning for the locals of Bali. However, tourism has now overtaken that, and many people have moved to the major regions of Bali to earn a living selling souvenirs.

Cultural Impacts of Tourism in Bali: With tourism has come to the commercialization of the Balinese culture. To keep tourists happy, many Balinese traditional dances have been shortened or changed to appeal to a wider audience of tourists.

Dances that were performed only every sixty years now happen weekly. Sacred temples were overcrowded with tourists and in some cases, resorts are built too close to areas of sacred lands. Handicrafts are mass-produced and copied so that they are losing their significance.