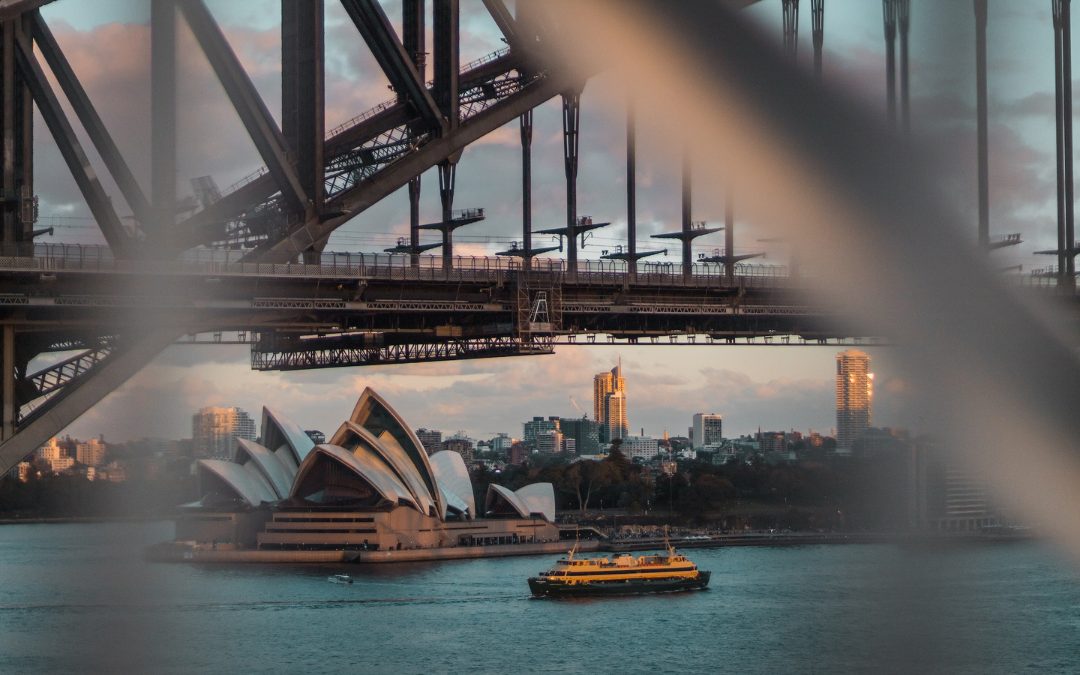 Although Rockingham is sometimes mocked as being Perth’s poorest neighborhood, it has some of the city’s top attractions because of its unusual animals and clean beaches.

Rockingham is a neighborhood with world-class features that is located about 47 kilometers south of the center of Perth, the capital of Western Australia.

It features 35 kilometers of breathtaking beaches, a picturesque waterfront eating district, a wild peninsula with excellent hiking routes, and a marine park where visitors can go diving with dolphins, get up and personal with the tiniest penguins in the world, and soon swim with seals.

Seals are now off-limits to humans within 50 meters as a protected species. However, in the upcoming months, visitors will be allowed to go on supervised dives with seals at Rockingham’s Shoalwater Islands Marine Park, where they may also observe critically endangered Australian sea lions.

There won’t be any crowds to worry about for visitors. Few people from Perth travel to Rockingham, which many mistakenly believe to be unsafe and dilapidated. Rockingham’s reputation is so bad that it started a debate.

The bewildered hosts, one of whom read out emails from shocked listeners and the other of whom had never heard of Shoalwater, interrogated me about why I’d chosen Rockingham.

That startled me because I think Shoalwater is Perth’s most unique tourist destination. Tourists may swim with dolphins, seals, and penguins in the wild in just a few large cities throughout the globe.

As a travel journalist who has also spent time traveling to more than 60 countries, I am in a unique position to evaluate Rockingham. Instead of being influenced by prejudice, I have a critical eye for tourist attractions.

Because Rockingham is avoided by the majority of Perth residents, they are unaware of its many positive qualities, including safety, cleanliness, modernity, ease of rail access, and remarkable unspoiledness.

Since Rockingham is seldom crowded, even during Australia’s summer, which is from December to February, this is advantageous to tourists.

The optimum time to go is between October and May, which also happens to be Penguin Island’s opening season and avoids the region’s severe winter.

This little, beach-ringed island is barely 800 meters from the mainland, and there are various methods for tourists to get there.

They may take the hourly boat between 9 am and 4 pm, rent a kayak, and paddle over, or during low tide, they can walk across a sandbar.

They move through the crystal-clear waters of the Shoalwater Islands Marine Park as they make their way through the harbor that is protected by coral reefs.

This natural barrier keeps the bay remarkably calm for most of the day, making it ideal for activities like swimming, snorkeling, and stand-up paddle boarding. It’s also a significant factor in why Shoalwater is home to so many exotic marine species.

Three times every day, visitors can stop by the Penguin Island Discovery Center to observe young penguins swimming in its pool and being fed by park rangers who describe the biology and behaviors of this species.

These 40cm-tall, 1kg-weight penguins, which inhabit the island in numbers of 1,000, are small and stocky. When not putting on a display for tourists, they may be spotted gliding over Shoalwater Bay or dove into the deeper waters east of the island to scavenge pilchards.

Additionally, a seal colony lives in those deeper waters. As a result of Penguin Island’s lack of predators, pelicans, eagles, cormorants, and ospreys are frequently spotted in Rockingham sky; nevertheless, the seals rarely make an appearance.