According to TikTok, Dubai is the travel destination with the most views. 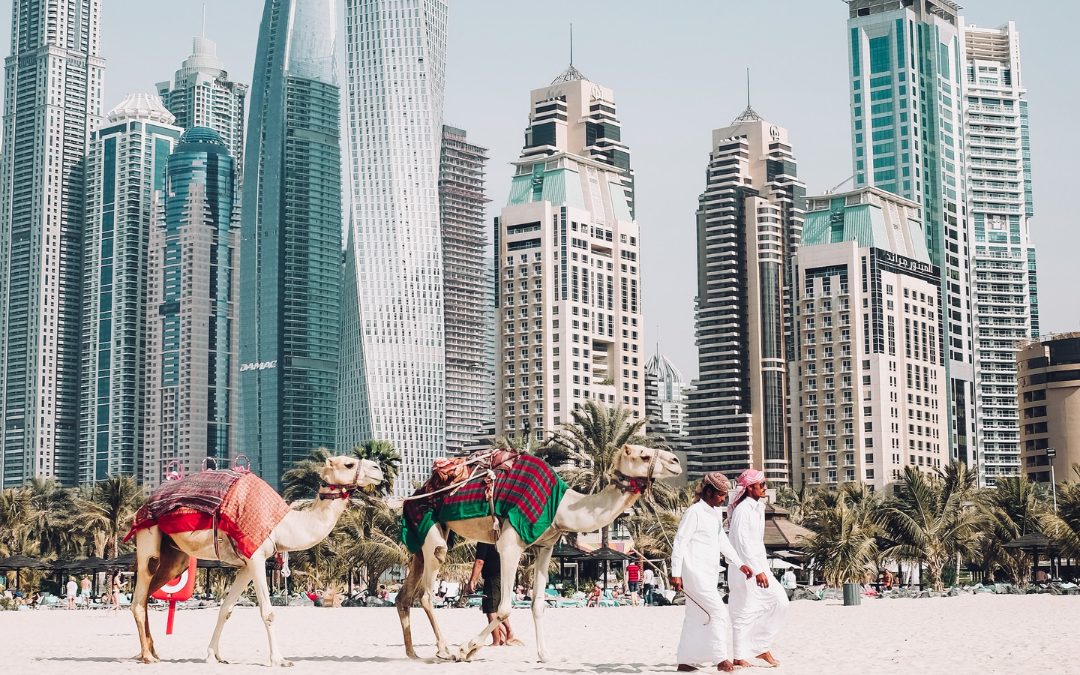 The emirate was ranked as the top city on the video-sharing app in a new study that examined popular travel destinations for Gen Z.

With more than 92 billion views on TikTok, Dubai has been dubbed the most popular tourist destination.

According to the website airportparkingreservations.com’s ranking of popular travel destinations worldwide, the emirate came out on top.

Dubai came out far in front when the data examined the number of views for major international cities. The city’s numerous landmarks, including the Burj Khalifa and Atlantis, The Palm, were cited by researchers as contributing to its status as a hub for content.

With 61.3 billion views, Barcelona came in second, helped by popular tourist destinations like the Basilica of the Sagrada Familia and the Camp Nou stadium, home of Barcelona FC.

With 42.7 billion TikTok views, the UK’s capital city of London came in third. The city’s architecture, parks, and green spaces, as well as its museums, art galleries, and other cultural landmarks, turned out to be content hotspots.

With more than 158 million posts tagging the location on Instagram, London won the prize for Instagram users. The larger study sought to concentrate specifically on cities that are well-liked by Gen Z tourists and included several additional factors in addition to social media views to rank cities globally, such as safety rating, Google search volume, attractions and restaurants per 100,000 people, and hostels.

With a score of 7.1 out of 10, Dubai came in third overall. London was named the best city overall for Gen Z travelers, just ahead of Barcelona, which received a rating of 7.26. The top five were completed by Paris and Amsterdam. The top 10 included Bangkok, Berlin, Milan, Rome, Prague, and Rome.

Performing well in tourism rankings for 2022 is nothing new for Dubai. The hotel chain Premier Inn recognized it as the world’s most well-liked city getaway location in July.

Travelers from 21 different nations flocked to the emirate in record numbers because of its “glorious sunlight and a sparkling, affluent lifestyle.”