After a four-month hiatus, Russian carrier Aeroflot has resumed flights to Sri Lanka. 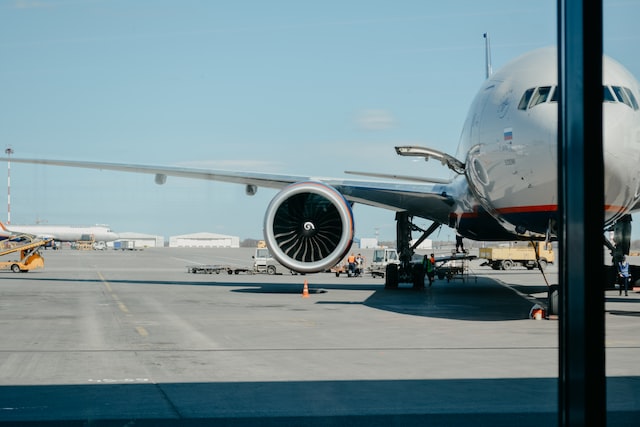 The Moscow-Colombo service will resume with an Aeroflot flight landing at Katunayake International Airport on Monday, subject to the Sri Lankan government’s assurance that none of its aircraft will be grounded or detained.

On Monday, the national airline of Russia, Aeroflot, and restarted commercial service to Sri Lanka after suspending it more than four months earlier after local authorities temporarily detained an aircraft over a legal issue.

The owner of the aircraft filed a lawsuit against the airline regarding an ongoing arbitration on the lease of the aircraft in London, and as a result, the Aeroflot flight that was due to carry 191 passengers and 13 crew members from Colombo’s Bandaranaike International Airport to Moscow was grounded.

Between Moscow and Colombo, Aeroflot has ceased service.

To convey its displeasure, the Russian Foreign Ministry summoned the Sri Lankan representative in Moscow.

Behind India and the UK, Russia continues to be Sri Lanka’s third-largest source market for tourists with over 51,300 arrivals.

Following a recent legal dispute that caused the flight’s operations to be suspended to Sri Lanka, Russia’s Aeroflot airline has resumed service between Colombo and Moscow.

The Moscow-Colombo route will be resumed with the arrival of an Aeroflot flight to the Katunayake International Airport, subject to the Sri Lankan government’s assurance that none of its aircraft will be grounded or detained.

Harin Fernando, the minister of tourism for Sri Lanka, was there as the Aeroflot plane landed down.

Fernando expressed his gratitude for the return of Aeroflot service and stated that it will increase travel to the nation in the winter.

The Moscow-Colombo route has been run by Aeroflot since 1964, making it the oldest foreign airline that flies to Colombo.

Western sanctions on Russia for its invasion of Ukraine have had an effect on Aeroflot.

Since gaining independence from Britain in 1948, Sri Lanka has experienced its biggest economic crisis.