After a partial reopening, protesters in Waipio Valley restrict entry to a holy Hawaiian site. 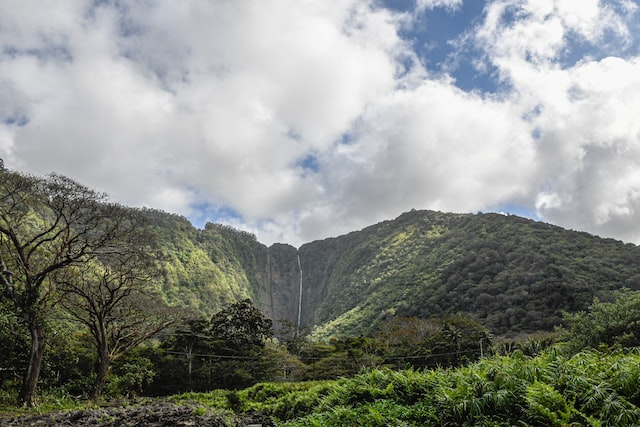 In Honolulu On Monday, more than 150 people peacefully gathered at the Waipio Valley access road’s entry to protest the road’s “disheartening” partial reopening to tour companies.

County of Hawaii Mayor Mitch Roth previously said that starting on Monday, “all Hawaii Island residents, county-permitted tour business operators, and anyone desiring to perform their Native Hawaiian traditional and/or customary rights” will be able to drive into the valley.

As a result of the access road’s “dangerous circumstances,” which constituted a “threat to public health and safety,” the mayor has restricted entry to the valley since February to just Waipio Valley residents, farmers, and a few other people. The steep, narrow route was determined to be vulnerable to rockfalls and landslides in geotechnical analysis.

According to a statement from the organization Safeguard Waipio Valley, those who disagree with Roth’s choice believe that his proposed modifications “directly violate” previous and present safety concerns of those wishing to protect the valley. “This lack of due process to take the opinions of Waipio farmers, ohana, and kupuna (elders) into consideration when making decisions that affect them and the valley must and will no longer be permitted.”

Ku Kahakalau, a Native Hawaiian educator and activist with Protect Waipio Valley, told Kahakalau who lives near the lookout in Waipio Valley that “the impact of all this is immense.”

Waipio Valley, often known as the “Valley of the Kings,” is a holy, verdant valley that is situated along Hawaii Island’s northern shore. It was previously the home of royalty including King Kamehameha I. Due to its significance in Hawaiian history and culture, it is regarded as a wahi pana or holy spot.