After another spike in COVID cases, Beijing closes its tourist attractions. 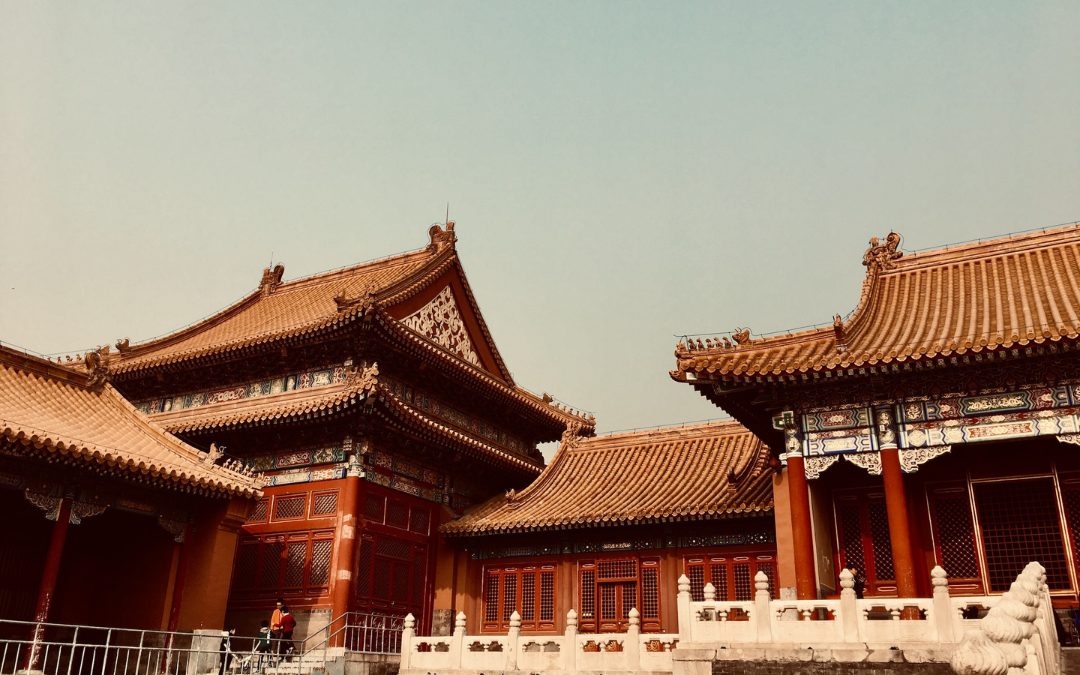 Tuesday saw the closure of parks, shopping centers, and museums in Beijing as additional Chinese towns began mass testing for Covid-19. Authorities are battling a surge of cases that has raised concerns about the economy and dashed expectations for a rapid recovery.

China recorded 28,127 new cases of the domestically transmitted disease on Monday, approaching its daily peak from April. Infections in the southern city of Guangzhou and the southwest municipality of Chongqing accounted for roughly half of the total.

Cases in Beijing have been increasing daily, prompting requests from the city administration for more citizens to remain in their homes and present identification that is no older than 48 hours showing a negative Covid test to enter public facilities.

The recent changes China has made to its zero-Covid policy are being put to the test as a result of the wave of infections. These changes were made to help authorities focus their crackdowns and steer clear of the blanket testing and lockdowns that have stifled the economy and angered citizens for nearly three years.

After three deaths over the weekend—the first in China since May—health officials have linked two additional deaths to Covid-19.

On Tuesday, Shanghai ordered the closure of cultural and entertainment facilities in seven of its 16 districts after 48 new local illnesses were reported, while Tianjin, a city close to Beijing, became the most recent to mandate city-wide testing.

China continues to be a global outlier with its stringent Covid restrictions, including its nearly closed borders, even after the updated standards were implemented.

The world’s second-largest economy has come under renewed investor concern due to tightening measures in Beijing and other cities, even as China tries to avoid city-wide lockdowns like the one that paralyzed Shanghai this year. This has weighed on stocks and led analysts to lower their predictions for China’s year-end oil demand.

Its index put the number of locations under some kind of lockdown or limits at 19.9% of China’s total GDP, up from 15.6 percent on Monday and not far off the indicator’s peak in April, during Shanghai’s lockdown.

To keep the healthcare system from being overburdened, the government claims that President Xi Jinping’s zero-Covid policy is both essential and effective at saving lives.

However, many angry social media users drew comparisons to the maskless soccer World Cup supporters, which got underway on Sunday in Qatar.