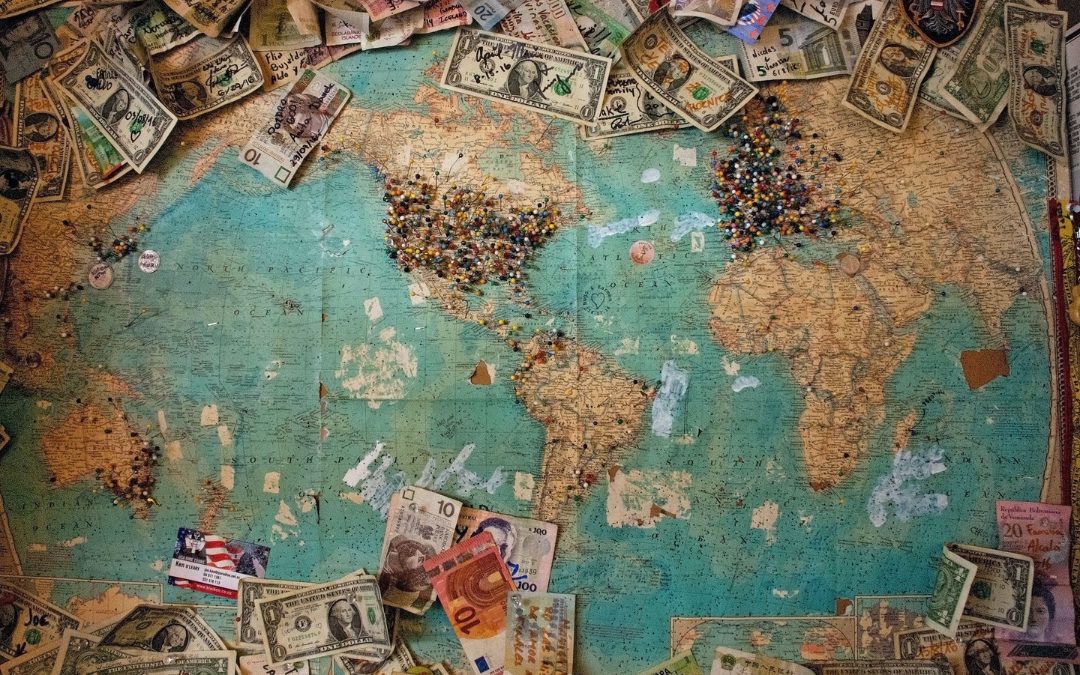 Just over 10% of the world’s GDP was generated by the travel and tourism sector before the epidemic. The tourist sector is now nearly back to its previous level after a challenging 2020 and 2021 marked by several industries’ false starts brought on by new COVID-19 versions.

The World Travel & Tourism Council’s (WTTC) President and CEO, Julia Simpson, gave a positive image in an interview with Euronews when the organization was in Riyadh.

Globally, the travel and tourism industry used to generate roughly $9.6 trillion (€9.3 trillion), but by the end of this year, we’ll be back to about $8.4 to $8.5 trillion (€8.1 to €8.2 trillion). And although it’s true that there is a large trillion-dollar imbalance there, China is really a major contributor to it.

And China is still closed. As before, this is being driven by cities. In a study published by the WTTC, 82 international city destinations that were examined accounted for over half of all trips from outside, both as standalone locations and as entry points to other tourist attractions within nations.

Some cities have now outperformed their prior tourism income, despite three challenging years. In Europe, for instance, Warsaw is anticipated to have a large 14% growth in travel & tourism’s GDP contribution from 2019 levels.

Orlando is anticipated to have a 10% increase throughout that time period in the US. Hotel reservations are another tool that demonstrates this steadfast resolve. Sebastien Bazin, the CEO of the hotel company Accor, pointed out that the recovery in the industry is not simply being driven by Europe.

Consequently, business is booming. Faster recuperation than I anticipated, and things are actually looking positive for the first semester of 2023. Europe is therefore extremely powerful, with the obvious exception of China and Southeast Asia. The Arab world is ablaze. South America is doing better than I ever anticipated.

The tourist industry may continue to prosper as the pandemic’s impacts lessen and people’s anxieties about mingling in public and in cramped spaces lessen.