At Hilton properties all around Mexico, Da de Muertos is celebrated. 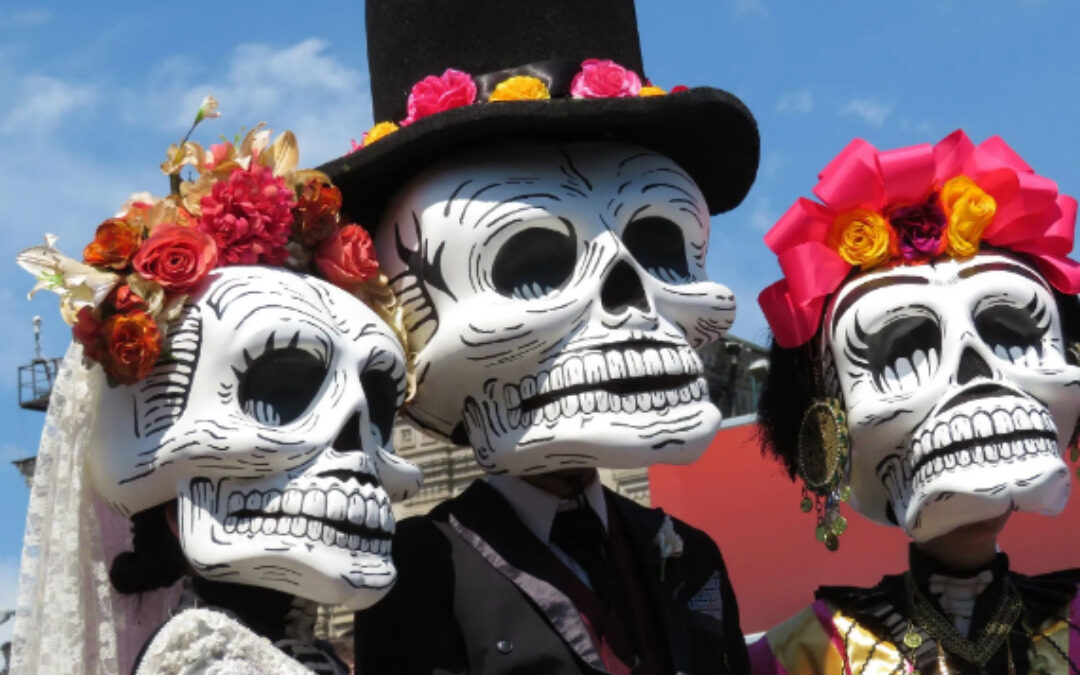 The Mexican people’s multi-day Da de Muertos (Day of the Dead) festival honors ancestors and remembers loved ones. It is a UNESCO-recognized event that is a part of the Intangible Cultural Heritage of Humanity.

Through custom, Da de Muertos aims to keep the souls and memories of the deceased alive in addition to paying homage to those who have passed away.

Every November, Mexican families commemorate the occasion by creating an ofrenda, or altar, to greet the spirits of the deceased.

The vibrant Da de Muertos event, which spans decades and the 32 states of Mexico, is held in Mexico City. It combines traditional indigenous practices with modern music, art, and other elements of contemporary CDMX culture.

The yearly Catrinas-filled procession in Mexico City is among its highlights. In his well-known painting, “Dreams of a Sunday Afternoon in Alameda Park,” Diego Rivera, the husband of Frida Kahlo, greatly popularised La Catrina, strengthening her position as a significant figure in Mexican society.

Hilton locations are celebrating Da de Muertos with spectacular activities, drinks, traditional foods like Pan de Muertos, and much more all around Mexico, from the Caribbean Coast to Mexico City and the Pacific Coast.