By 2024, hand baggage liquid restrictions will be eliminated at airports. 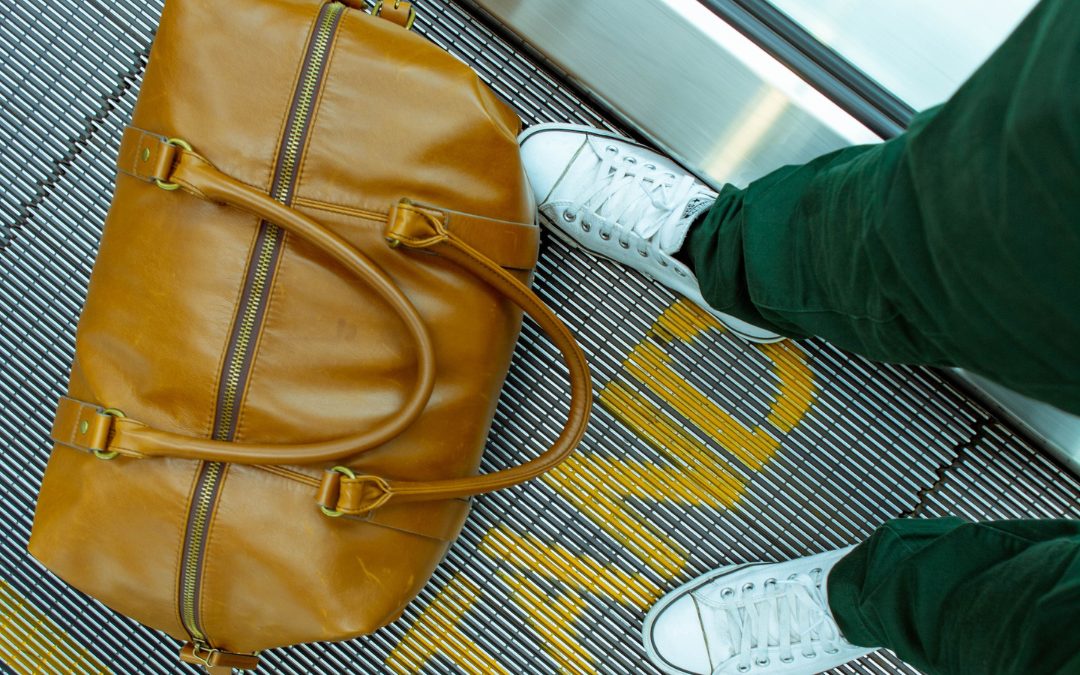 The 100ml limitation may be abolished in two years thanks to new, cutting-edge scanners. Within the next two years, liquids in hand baggage may no longer be subject to security checks at airports around the UK, according to reports.

Passengers won’t need to take their computers out of their hand luggage to get past airport security thanks to new technology, which also allows them to bring huge bottles of liquids.

Major airports in the UK have until mid-2024 to use cutting-edge CT security scanners — similar to those used in hospitals — that will produce a high-resolution 3D image of luggage to cut down on wait times and lines.

A formal announcement is anticipated before Christmas after the ministers’ ongoing examination. Passengers must place their liquids in a transparent plastic bag and are only allowed to carry 100ml at a time, according to current airport regulations.

The regulations have been in effect since November 2006, three months after a comprehensive ban on liquids in the cabin was enacted following a failed terrorist attempt in which liquid bombs concealed in beverage bottles had the potential to bring down ten aircraft.

However, personnel will be able to inspect a bag from every aspect using the new scanners, as opposed to the existing scanners, which only provide a 2D image of luggage.

2019 saw the first announcement of the new technology study, but the pandemic caused a postponement. The chief executive of Heathrow, John Holland-Kaye, told The Times: “We are gradually rolling them out.

With a deadline of mid-2024 from the DfT, we have just begun the extension of the security area at Terminal 3. It will include additional CT scanners. By that time, passengers will often encounter liquids remaining in their luggage.

At Shannon Airport in Ireland, where they have already been installed, the new scanners have cut the amount of time passengers must wait to go through security in half.