Disneyland has announced that popular festivals would return in 2023. 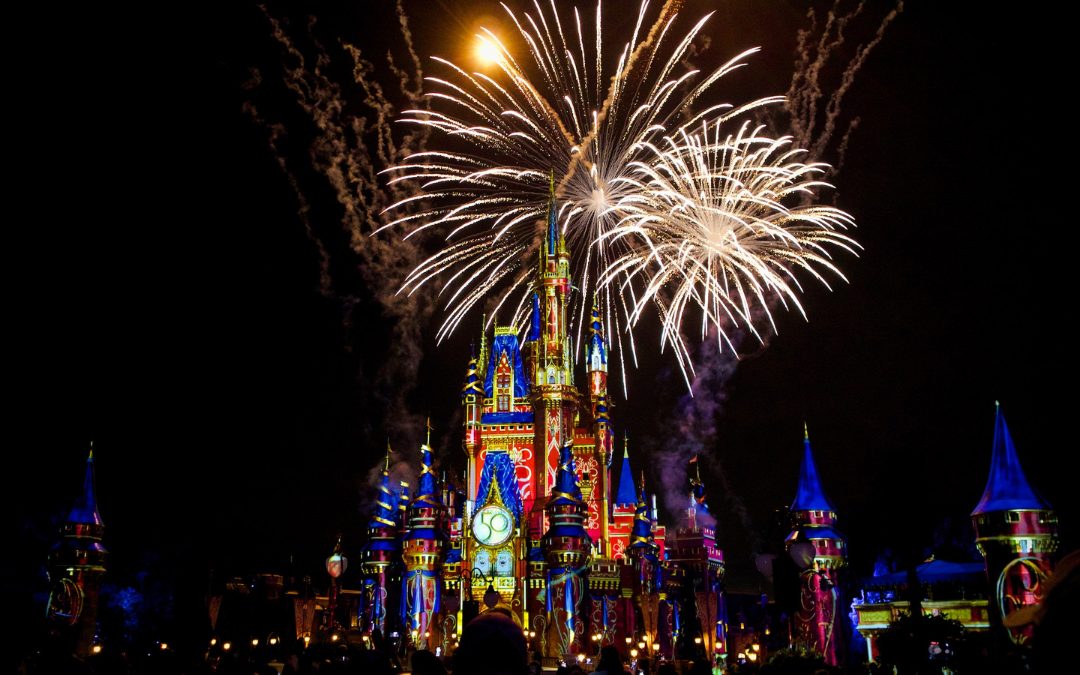 The Disney California Food & Wine Festival and the Lunar New Year celebration, two one-time events, will return to the California Adventure Park in early 2023, according to an announcement from Disneyland Resort.

The Lunar New Year celebration will commemorate both the Year of the Rabbit and the Year of the Cat from January 20 to February 15, 2023. (In recognition of the Vietnamese zodiac calendar).

When it comes to the Disney California Food & Wine Festival, will take place from March 3 to April 25, 2023.

The foodie festival includes the best that California has to offer in 12 festival marketplaces, kid-friendly entertainment, and additional festival-inspired menu items at some restaurants in the Downtown Disney District.

Along with crafts, free weekend cooking demonstrations, artist events, and book signings, visitors of all ages will also appreciate them. And for a brief period during the festival, Soarin’ over California will be back.

On November 11, Disneyland formally ushered in the holiday season with merry foods, sparkling decorations, fresh musical performances, Christmas parades, and fireworks that featured a fanciful snowfall. Up until January 8, the events will take place.

The popular Mickey’s Toontown area will reopen to visitors on March 8, 2023, according to a recent announcement from Disneyland.

Next year will also see the reopening of the attraction “Adventureland Treehouse Inspired by Walt Disney’s Swiss Family Robinson.”