European towns’ rankings for employment, social life, and safety in 2022, according to expats 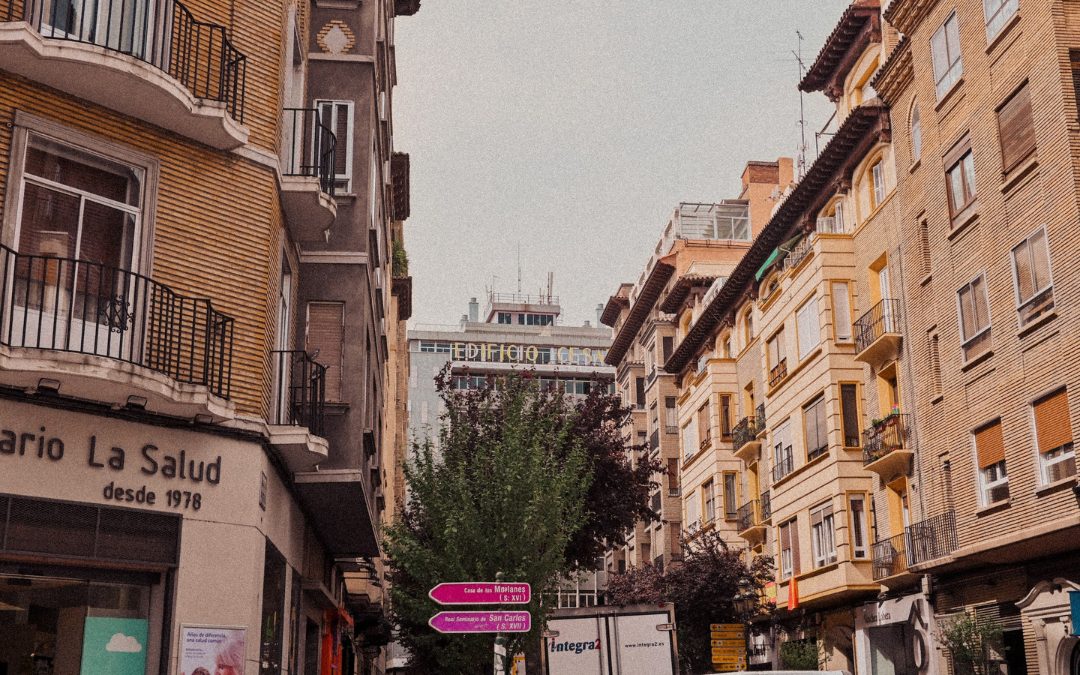 However, it’s crucial to pick a nation that supports your lifestyle while offering the services required for teleworking.

Fortunately, assistance is close to reaching. The annual Expat Insider poll was conducted by InterNations, a global network for people who travel for jobs or leisure. The organization has created a rating of the top 50 cities in the globe after polling 11,970 expats.

Which European nations are now the finest ones to call home?

According to the quality of life for expats, the Expat Insider 2022 report analyzed and ranked 50 expat locations from around the world.

The best city in Europe for foreigners to live in is Valencia.

The best city for expats in the world in 2022 will be Valencia. Ninety-two percent of expats said they enjoy the opportunities for playing sports, and they rated public transportation as affordable.

Expats reported feeling safe in the city nine out of ten times. Three-fourths of foreigners who live in Valencia say they feel at home and are satisfied with their social life, and Valencia came in third on the index of how easy it is to settle in.

In the personal finance area, the city ranks third overall with an 83 percent good ex-pat cost of living rating, compared to a global 45 percent.

The labor market and employment possibilities, on the other hand, were deemed to be unsatisfactory by those polled. In terms of professional opportunities, the city ranked lowest.

The best climate and weather are available in Lisbon for expats.

Despite being one of the cities with the best weather, Lisbon placed fourth overall. The culture and nightlife alternatives are extremely popular among expats.

In terms of safety, the city ranked highly as well, with 94% of expats reporting feeling safe there compared to 81.1% globally.

Lisbon falls behind other cities in terms of employment opportunities, though, as 27% of respondents there say they do not believe their wages are fair.

In Madrid, there are enjoyable things to do to pass the time.

In terms of overall quality of life, Madrid is only marginally superior to Lisbon. Its pleasant climate is also a draw for many people.

The Spanish city is ranked among the top cities for culture and nightlife, and it is regarded as the most hospitable place for expats. Most respondents—three out of four—said it was simple for them to adapt to the way of life there.

However, the city falls short of Valencia in terms of working abroad. A third or so of expats say they are concerned about their job security.

Which European towns are the worst for expats?

Due to its high cost of living and pricey property, Paris is ranked second last among the best cities for expats. The respondents to the poll also said that they had trouble making acquaintances and found the locals to be hostile.

But the nightlife and restaurants in the French capital are highly regarded. The bottom 10 also includes two Italian cities.

The working hours and work-life balance, according to Milanese expats, are not satisfactory. Rome, the capital of Italy, has come under fire for its employment market and career options.