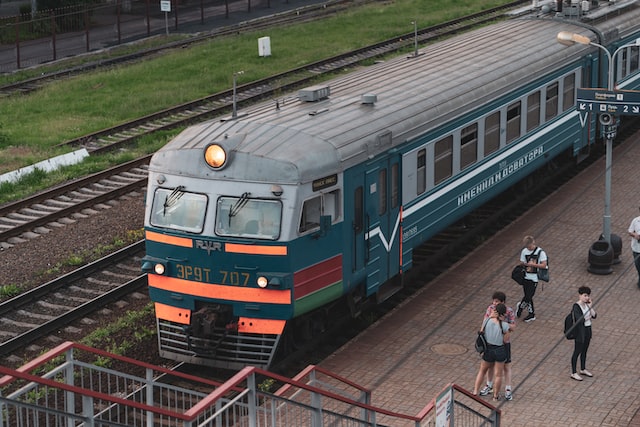 One of the greatest methods to lower your carbon footprint is to change your mode of transportation. According to Eurostar, taking a flight from London to Paris produces 14 times as much carbon dioxide as taking the train.

Fortunately, countries in the EU are spending money on building railroads that offer better and quicker connectivity than previously.

Here are all the newest European rail routes, from cheap night trains to cross-country routes.

Since 2016, Austrian national rail company BB has been leading Europe’s sleeper train renaissance with NightJet. A new route connecting Vienna and Paris via Salzburg and Munich was introduced in late 2021.

Prices range from about €30 for a seat to €120 and more for a private compartment for the 14-hour voyage, which operates three times a week in both directions.

Nightjet will introduce next-generation trains in the summer of 2023 that are as comfortable as first-class aircraft. You may expect wireless charging outlets, free wifi, storage for bicycles and snowsports equipment, and private spaces with their own showers and lavatories.

Snälltget travels from Berlin to Stockholm

The Berlin to Malmö train service of the Swedish railroad operator Snälltget has been extended to Stockholm while being diverted across Hamburg and Denmark. The direct service starts at about €50 and takes a little about 17 hours to complete.

With NTV Italo, Genoa to Naples

A Genoa route connecting the hitherto underserved port city in the northwest of Italy to the south of the nation was introduced by Italian high-speed rail provider NTV Italo in late 2021.

It takes just about seven hours to go from Genoa to Naples, and the price starts at about €80 roundtrip.