Figures from October indicate a sharp increase in international travel. 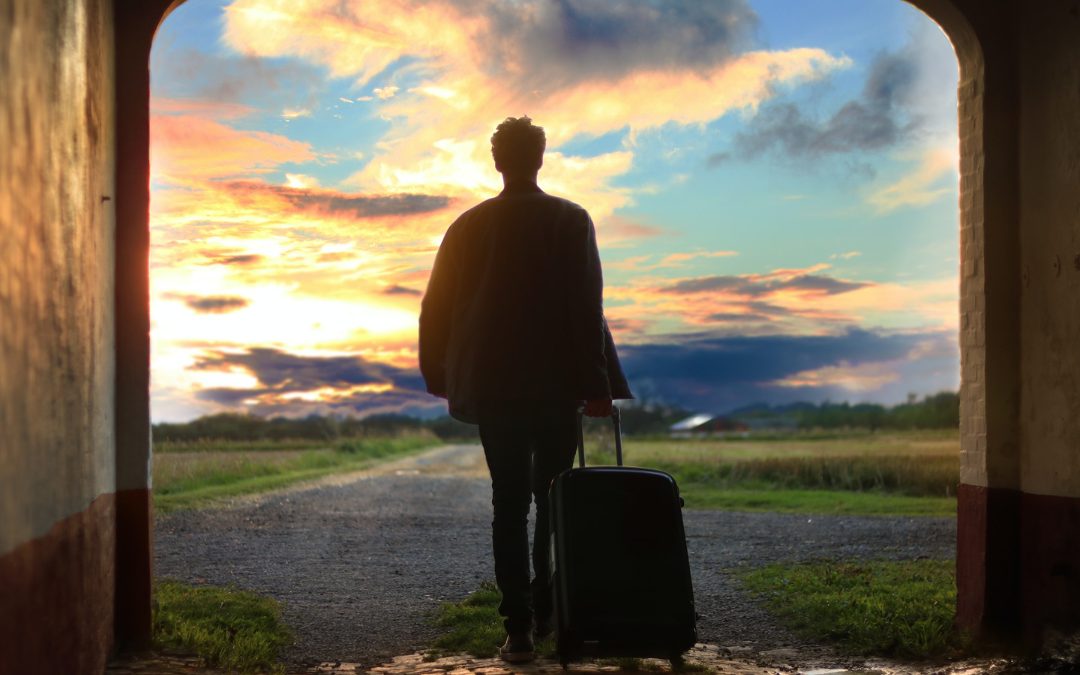 With the highest levels seen since early 2020, international travel is once again flourishing.

Net international movements in October 2022 reached POSITIVE 194,340, which was the highest level since February 2020, when there were 274,360 net movements.

We are expected to hit pre-pandemic levels next December or January, even if global movements as a whole are still below those levels.

But it’s probable that 2022 will be one of the biggest net outflows of Australian citizens in our history unless there’s another substantial net intake of newcomers in November of that year.

The key question will be how much of this constitutes long-term migrations and, as a result, contributes negatively to net migration and, subsequently, population increase.

Australian nationals have been moving overseas on a long-term net negative basis for most of the decade preceding to the epidemic.

However, rather than a highly hot labor market, that was caused by a declining Australian labor market.

Australian citizens’ net migration in 2022 is projected to have an even greater negative impact on net migration than it did in 2015. At positive 11,600 so far in 2022 and positive 690 in October 2022, the net migration of New Zealanders has remained modest.

Since the beginning of 2022, there have been 74,790 net movements of Chinese nationals. The net inflow of international students has had a substantial impact on both of these.