For the holiday season, it is anticipated that about 113 million Americans would travel. 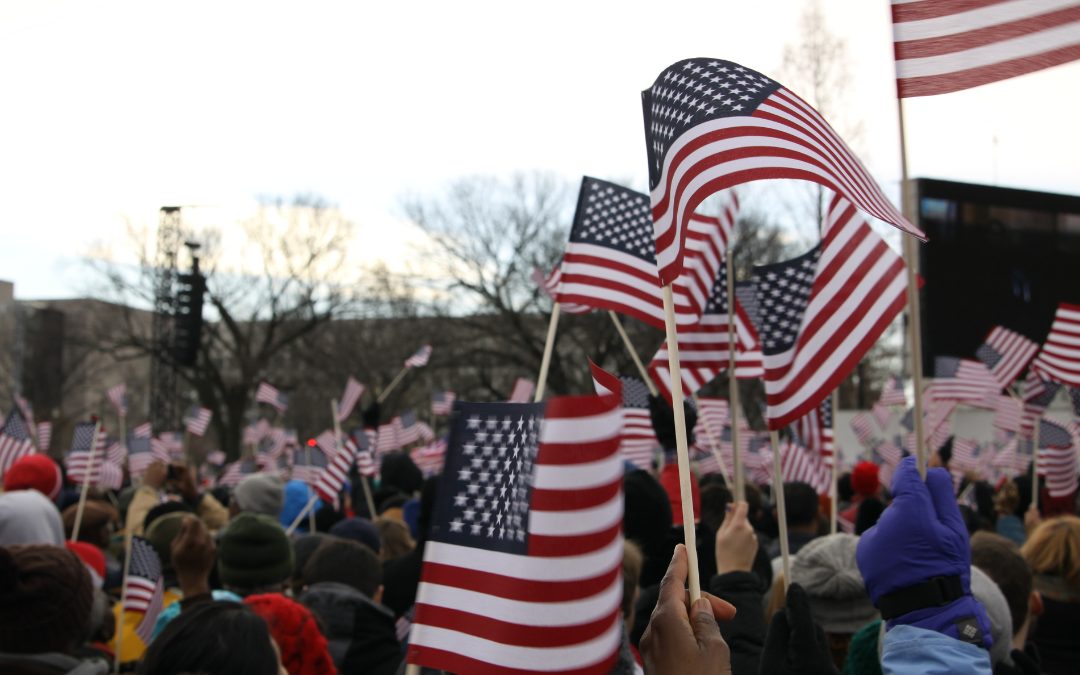 In the time between now and the New Year, around 113 million Americans are anticipated to travel, roughly matching pre-pandemic levels.

From December 23 to January 2, 112.7 million individuals are anticipated to travel more than 50 miles from their residences.

Nearly 102 million of them are anticipated to drive, which is only a bit fewer than the record-breaking 108 million Americans who drove during the Christmas season in 2019.

Since AAA began keeping track in 2000, travel over this Christmas season is anticipated to rank third overall. Since Christmas Day and New Year’s Day both fall on Sundays this year, travel time will be increased.

Due to the ability to work remotely at their destination and the increased flexibility in the days they leave and return, persons with hybrid work schedules are taking longer vacations.

Although the majority of Americans will choose to travel by car, over 7.2 million are anticipated to fly. That reflects a 14% growth from the previous year and is almost equal to the 7.3 million Americans who flew in 2019.

Additionally, 3.6 million Americans are anticipated to choose one of the following modes of transportation: bus, train, and cruise ship, all of which will experience a 23% increase in travel compared to the same time period last year.

In order to spend as much time at their destination as possible, more people are flying when the distance is too far to travel by car.

On the other hand, if the distances are manageable and more than one or two individuals from the family are traveling, driving could be a more economical option than renting a car, purchasing several plane tickets, or spending excessive amounts of money before the fun even starts.

During the holiday season, the Friday before Christmas, December 27, December 28, and January 2 are anticipated to be the busiest days to travel. Driving in the mornings or the evenings, often after 8 p.m., is another option for people who want to escape the congestion.