How did James Bond fundamentally change how we travel? 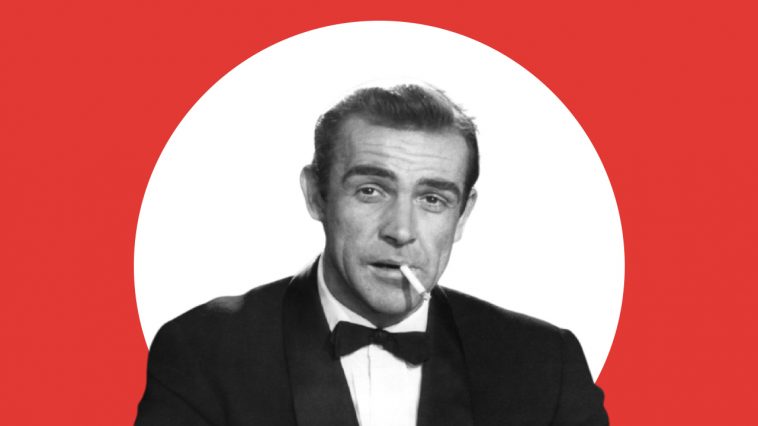 James Bond made quick work of America. In actuality, he has visited several countries, often all at once for a single film; in 1983, Octopussy mentions both the Cold War castles in Berlin and Rajasthan. It is true that the nations and religious beliefs of his enemies have changed as a result of geopolitics.

And the actor who consumes the vodka martini as well as the contemporaneous ticket sales of competing detective movie series decide the levity or toughness of his character (Hello, Mr. Bourne). However, Bond has always led viewers on a journey that is both ambitious and breathtaking: Phang Nga Bay in Thailand in the shadow of sunset; Sugarloaf Mountain in Brazil as the backdrop for another epic struggle.

A Yale University professor named Michael Denning wrote an excerpt titled “Licensed to Look: James Bond and the Heroism of Consumption” (released in 2003 as part of a collection of 2007-related studies, The James Bond Phenomenon: A Critical Reader). A university cultural historian claims that Bond is the “ideal traveler,” as he has money, a passport, and a desire to explore new places without restriction. The adventures of Fleming, according to Denning, are “really tales of leisure; stories where leisure is not a packaged, commodity holiday, but an adventure, a valued moment.

In the last 60 years, the international leisure industry has changed to accommodate people looking for far-off vistas and higher luxury. Bond is a film representation of this evolution.