In 2026, foreign travellers to Cambodia will be at pre-pandemic levels. 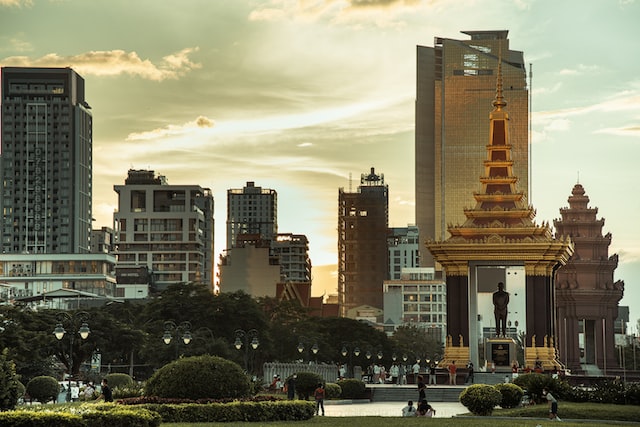 Before the epidemic, Southeast Asia welcomed 6.6 million foreign visitors in 2019, bringing in $4.92 billion in income.

It is anticipated that around 7 million foreign visitors would visit Cambodia in 2026 or 2027, and up to 7.5 million visitors in 2028, thanks to the country’s tourism industry’s considerable recovery.

Nearly 1 million foreign tourists visited the kingdom during the first eight months of 2022, an increase of 720% from the same period last year.

Along with agriculture, building and real estate, and the export of clothing, tourism are one of the four pillars that underpin Cambodia’s economy.

Currently, the kingdom is home to 616 travel agencies, several karaoke bars, and discos along with 724 hotels, 2,122 guesthouses, 2,581 restaurants, 380 massage parlors, and other establishments.

A 450 km length of natural coastline that spans four provinces in the southwest is another asset.