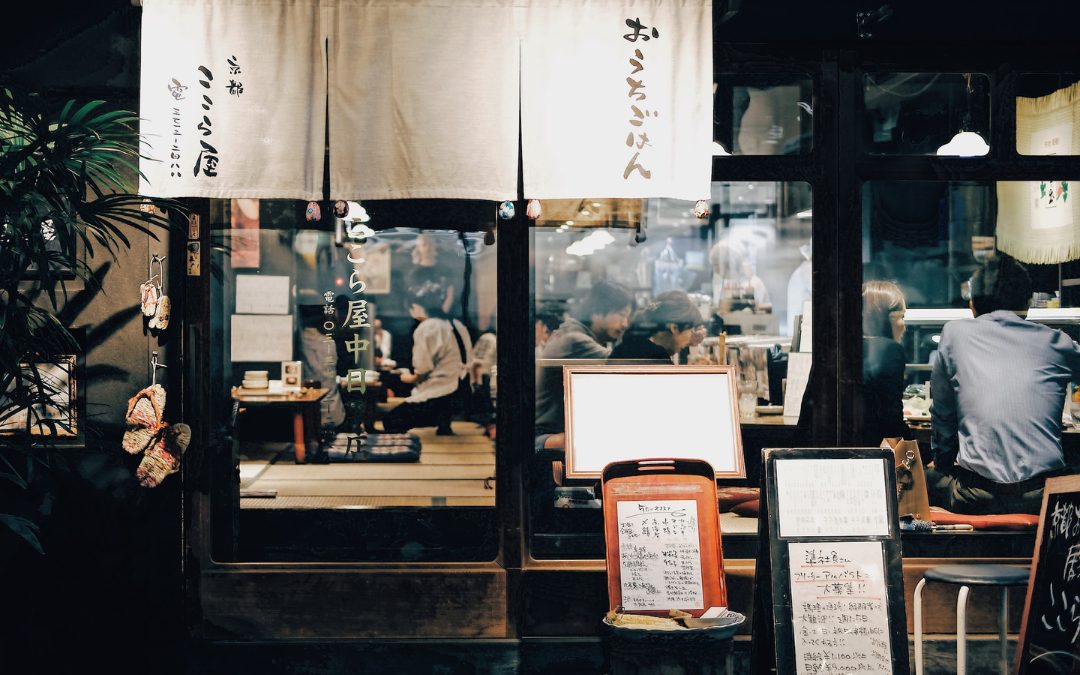 In light of the 7th UNWTO World Forum on Gastronomy Tourism, which will take place in the Japanese city of Nara from December 12–15, we would like to draw attention to the rising significance of gastronomy tourism as a means of providing inclusive development.

The UNWTO, the Basque Culinary Center, and the Nara Perfective administration have arranged and sponsored the event that is now being promoted.

Additionally, with the help of the Japan Tourism Agency, the event would highlight the importance of culinary tourism, acting as a platform for growth, as well as women’s and young people’s empowerment and creative methods for luring and keeping talent.

The unveiling of the UNWTO’s Global Roadmap on Food Waste Reduction in Tourism will also take place during the event, which had the topic “Gastronomy Tourism” for people and the planet: Innovate empower and Preserve.” The plan offers a unified framework for tourism stakeholders to adopt sustainable food management practices so that food never goes to waste.

The Forum offers a singular chance for specialists to exchange cutting-edge techniques, transform the role of gastronomy tourism in sustainability, innovation, and social inclusion, and emphasize its significance for regional and rural development.

The culinary industry has a significant impact on a region’s image and international projection, which was something that Joxe Mari Aizega, Director of the Basque Culinary Center, spoke about.

Forums like this one are necessary to foster and support emerging talent, create value, and most crucially, solve the issues that the gastronomic tourism sector is experiencing.

According to Nora Shogo Arai, the governor of Nara, endeavors to increase the connections between food and tourism have been centered on gastronomy tourism.

Such connections support the preservation of traditional culture and variety while also fostering cross-cultural exchanges, the growth of the local economy, environmentally friendly travel, and gourmet interactions.

In this nation of rich tradition and culture, where tourism and food and beverage professionals engage in friendly competition, there are many new initiatives in gastronomy tourism, according to Koichi Wada, commissioner of the Japan Tourism Agency.

They eagerly await the return of visitors to Japan.