New combination of rail and boat tickets has been announced between France and Ireland. 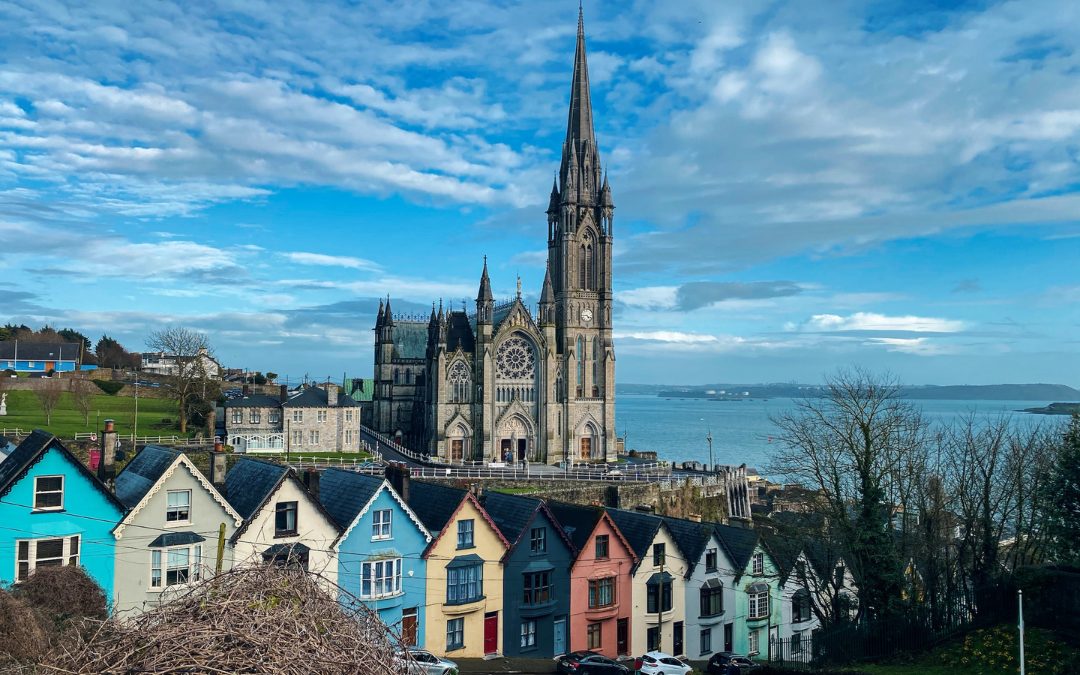 Efforts to promote “green mobility” between France and Ireland are supported by the program. By the summer of 2023, tickets will be available, they stated.

What is the latest price for the train and boat combination from Ireland to France?

When Emmanuel Macron, the president of France, announced the new boat and rail ticket, Irish Taoiseach Micheál Martin was there as well. The two leaders predicted that by the summer of 2023, the combined boat and rail pass will be available.

The goal is to make it possible for our young people, in particular, to travel between our two nations through a contract that is eco-friendly, straightforward, and cost-effective.

The ticket’s full specifications have not yet been disclosed. But it is most likely a variation of the Franco-German ticket, which gives young people discounts on trains between France and Germany. In January, further information on the Franco-Irish effort should be accessible.

Using a train and a ferry, how can I go from Ireland to France?

These may be reserved on the websites for the national railroads of the two nations, SNCF in France and Irish Rail in Ireland, as well as on the Irish Ferries website.

With the new Ireland-France pass, passengers may buy a single ticket that covers all three modes of transportation. Like the Interrail system, this won’t be a multi-journey pass.

A drive to increase flight-free travel

The combined rail and ferry ticket is the most recent in a line of European campaigns to persuade more travelers to choose other modes of transportation over flying.

For 2023, there will be several new sleeper trains.

A route from Zurich to Barcelona will be added to Austria’s BB Nightjet network in 2024, along with overnight trains linking Berlin, Paris, and Brussels. Zurich will also go to Rome via Milan in 2024.

Before the end of the year, European Sleeper will introduce a service that connects Brussels with Prague via Amsterdam and Berlin.

Portugal recently unveiled plans for a network of high-speed trains that would run throughout the entire country and cut travel times between its major cities in half.