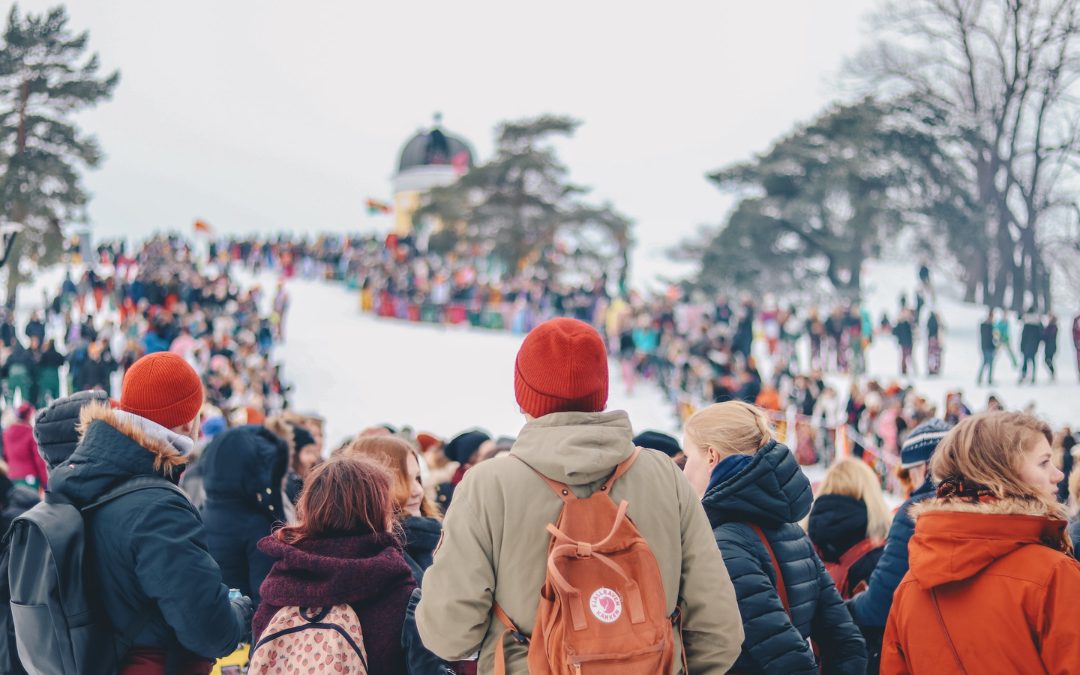 This winter, there will likely be a big rise in tourism to Finnish Lapland. The number of travelers from South Asia, Europe, and the United States is growing.

Christmas travel to Finnish Lapland is expected to set new tourist records this year, according to reservations made in advance. A Finnish publication has reported that.

Sanna Kärkkäinen, CEO of Visit Rovaniemi, told the newspaper that the pace is now picking up every day. The number of guests and reservations show a rise from the record year in 2019, she continues.

Lapland experiences its busiest period of foreign travel throughout the winter, particularly around Christmas. The importance of tourism to the local economy cannot be overstated.

According to the newspaper, Ari Vuorentausta, managing director of Lapland Hotels, Finland’s biggest privately owned hotel chain, can also speak of numerous bookings and claims that the tourism outlook for December is currently favorable.

Problems are brought about by the cost level increase, though.

December appears to have a decent turnover, but mounting costs eat into the profitability. Even before the present crisis, according to Vuorentausta, prices had been agreed upon with major clients.

However, following a few years of poor development due to the COVID epidemic, the tourism business in Finland’s Lapland is starting to recover.

After the spring of 2020, domestic tourism started to rebound considerably, but the absence of foreign tourists kept overall growth at a low level. Nowadays, European visitors are assisting in making up for the decline in both Chinese and Russian tourism.

In addition to tourists from South Asia, the USA, and Australia, Yle reports that Europeans are currently the largest group. Chinese visitors weren’t one of the top six tourist demographics in 2021, according to Business Lapland.

Overnight stays outside of the country were accounted for by travelers from Europe in no less than 89 percent of cases.