NYC-Paris Route to be added by Norse Atlantic 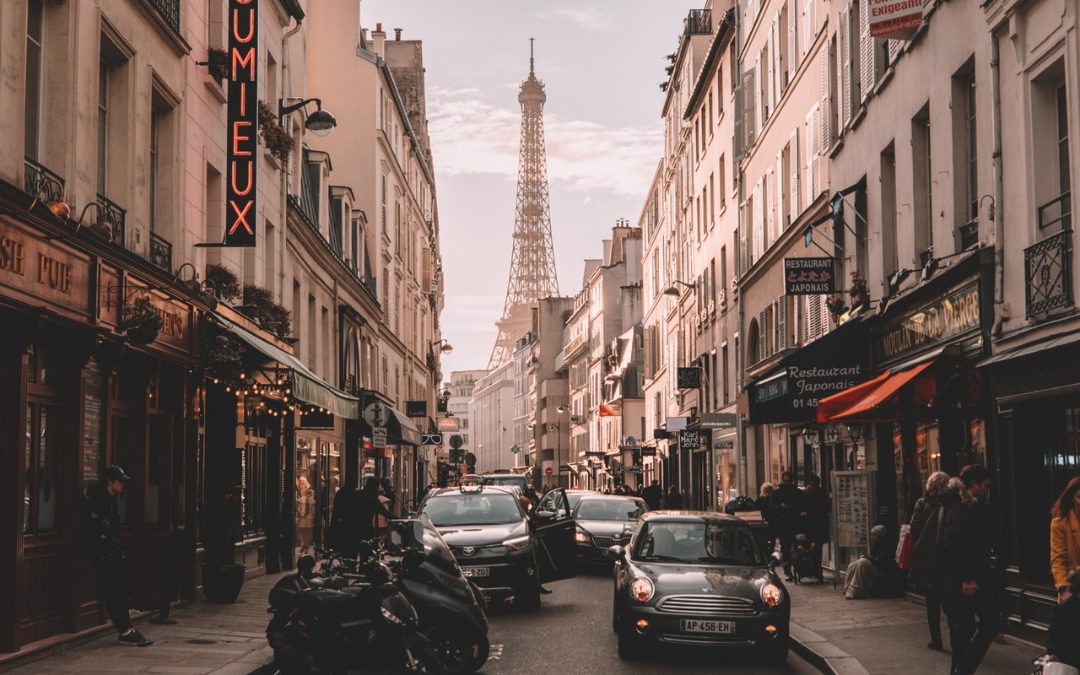 According to a Tuesday announcement from the airline, Norse Atlantic Airways will begin operating a new route on March 26 between New York’s John F. Kennedy International Airport and Paris’ Charles de Gaulle Airport.

Tickets are available, and Boeing 787 Dreamliner aircraft with economy and business class cabins will serve the route. The company, which was established in March 2021, specializes in providing services between Europe and the United States.

There are 15 Boeing 787 Dreamliners in its fleet. Norse Atlantic currently connects JFK with four European cities, including Berlin, London (Gatwick), and Oslo, in addition to Paris. The Norwegian airline Norse Atlantic looks to be launching its service between Paris CDG and New York JFK before Jetblue.

The above route will be run daily beginning on March 26, 2023, according to a recent announcement from Norse Atlantic. Daily two-class B787 service from Paris CDG to New York JFK by Norse Atlantic will take off at 1945 and land at 2200.

Its return service will leave New York JFK at 0030 and return to Paris CDG at 1405 that same day. There are available flights, with lead-in one-way rates starting at €219 (round trip).

Despite being less competitive than London-New York, Paris-New York is nonetheless very competitive. Air France, Delta, United, American Airlines, and France’s low-cost airline French Bee are just a few of the carriers that Norse Atlantic and JetBlue must contend with.

Not all of the aforementioned travel between Paris CDG and New York JFK. A single or two flights connect Paris ORY with New York Newark each day. Note that by the summer of 2023, adjustments may be made.