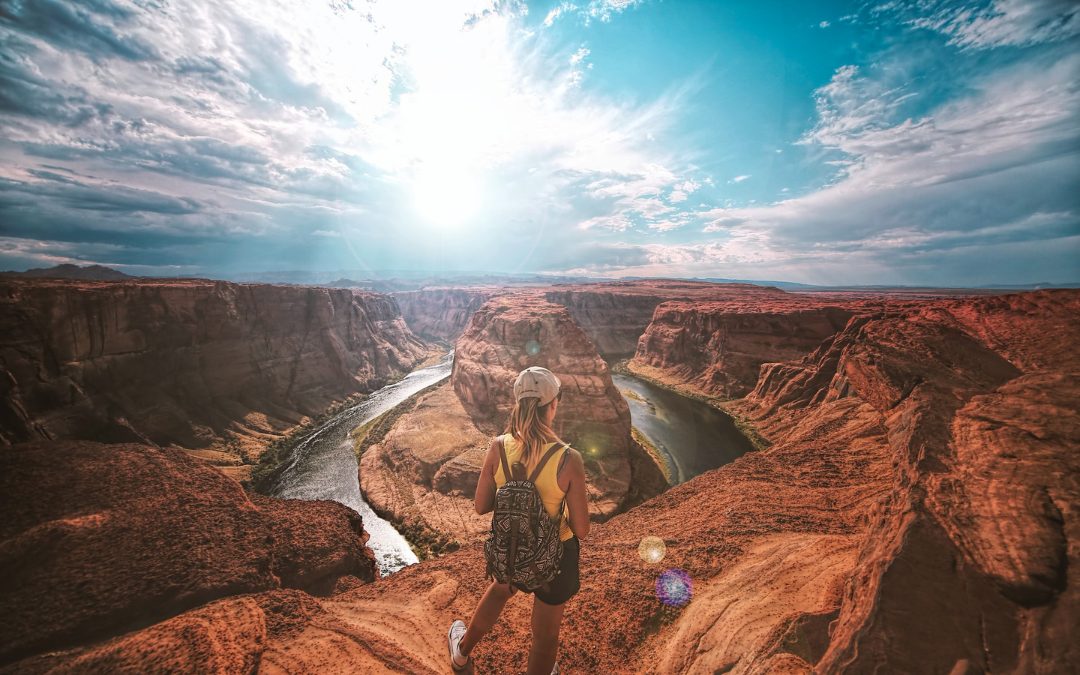 Grand Canyon National Park in Arizona is removing the “offensive” name of one of its locations. Indian Garden, a well-liked rest area along the Bright Angel Trail in the park, will now be known as Havasupai Gardens.

To make amends for a previous error, the name has been changed. The National Park Service’s regulations over a century ago forced members of the Havasupai tribe—who had lived there for generations—out of the inner rim canyon area.

The region that the Havasupai called Ha’a Gyoh later became known as Indian Garden. The Havasupai Tribal Council and the Grand Canyon National Park crew were happy to collaborate in renaming this historically and culturally significant site.

Before the land was designated as a national park and up until the park forcibly removed them in 1926, the Havasupai people have actively lived here since the beginning of time.

It’s past time for this rename. It is an expression of respect for the unjust hardship the park has caused the Havasupai people. Given that November is National Native American Heritage Month, the timing of the announcement is fortunate.

About 100,000 people hike the Bright Angel Trail in the area each year, most of whom are unaware of this history. The “renaming of this sacred place to Havasupai Gardens will finally right that wrong,” according to the statement that the previous name was “offensive.”

The Grand Canyon is not the only place in North America altering titles that are offensive to Indigenous nations in an effort to atone for its history.

The area’s administration acknowledged the “racist, sexist” origins of the name “squaw” and included representatives of the nearby Washoe tribe in the decision-making process for selecting the new title.

This year, the Pocahontas Cabins in Canada’s Jasper National Park changed its name to Miette Mountain Cabins. In order to effectuate the name change, Parks Canada stated that it has been working with the Jasper Indigenous Forum, which includes more than 25 organizations.

A location could choose a new name for a variety of reasons. The Vermont ski area formerly known as Suicide Six changed its name to Saskadena Six because “the thoughts that the word’suicide’ invokes may have a profound impact on many in our community.”

Grand Canyon’s transformation is now complete. Already, the name of Havasupai Gardens has been altered on signs and other landmarks. The ceremony will be rededicated in the spring of 2023.

It’s encouraging to know that the real tale of my family’s forced relocation because of the creation of the Grand Canyon National Park will always be remembered and honored.