Plans for a New Theme Park in Texas from Universal 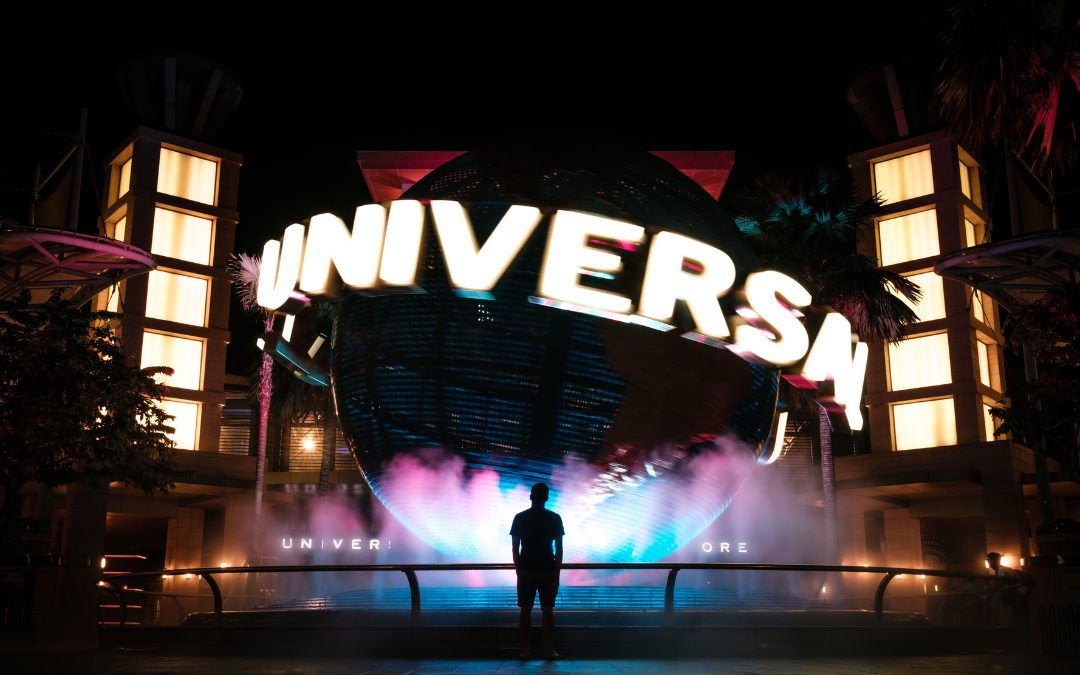 Frisco, Texas will soon get a brand-new theme park, according to Universal Parks & Resorts. It is promised that the “unique theme park” will be “unlike any other in the world” and will be designed with families with small children in mind. The park will have “immersive themed zones” and is “placed in a lush green landscape.”

Even the youngest theme park visitors will be awed by how well-loved characters and stories from Universal will be brought to life. There was no information provided regarding an opening date.

The 97 acres of land the corporation recently acquired will be situated in the Dallas-Fort Worth metropolitan area and will be suitable for a local market.

The decision to choose this region was influenced by factors including the expanding population. Given its growing popularity in this region of the country, we believe North Texas is the ideal location for the opening of this distinctive park for families.

Universal guarantees that though it is smaller than traditional theme parks, it will nonetheless be of the same high caliber as Universal’s other major resort locations. Expansion and a themed hotel nearby are on the future agenda.

This fits with the expanding “micro-parks” trend that is sweeping the theme park sector. These parks are considerably smaller than large-scale ones, are frequently more economical, and are intended to be enjoyed in a shorter amount of time.

Although Universal Parks & Resorts presently manages five theme park resorts across the globe, including Universal Studios Japan and Orlando, this will be the company’s first attempt at the new park idea.