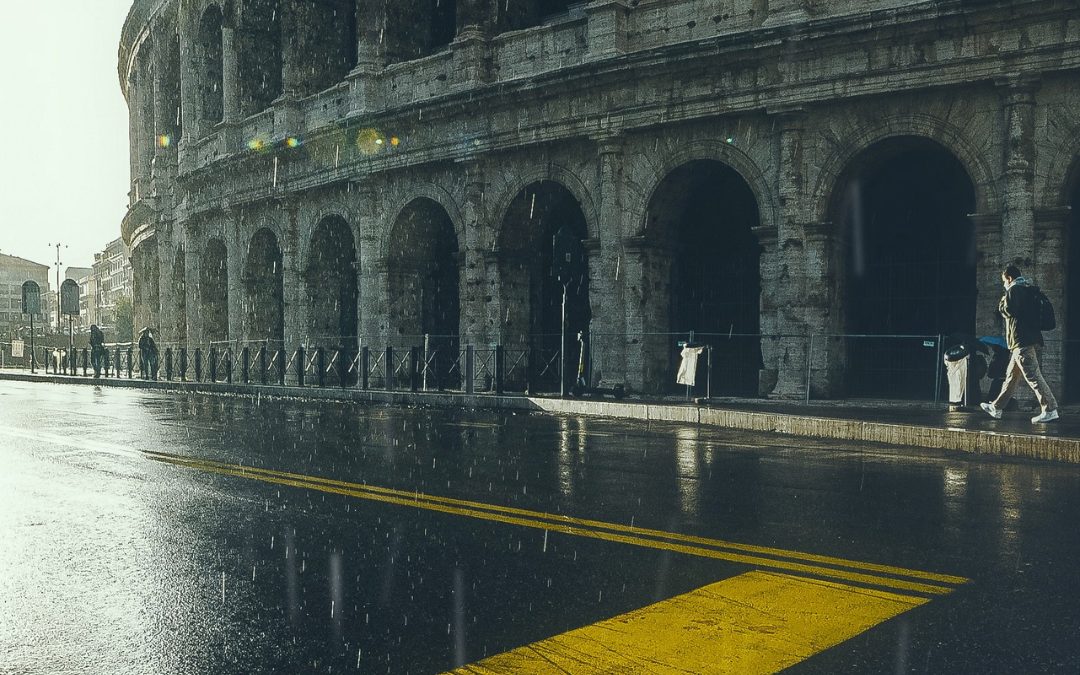 On Naples’ Via San Gregorio Armeno, new pedestrian regulations were implemented. A one-way foot traffic regulation was implemented in an Italian town because it became so busy around Christmas.

The Via San Gregorio Armeno in Naples, a well-known stretch lined with nativity scenes in the middle of the city, was the site of the introduction of the new pedestrian regulations.

The new regulations, which were initially put into place over the weekend, will be put into action from 9 a.m. to 9 p.m. on December 7 through 11, and then once more from Dec. 17 through 23.

The regulations will thereafter be in force on Christmas Eve from 9 am to 3 pm. According to Italy’s tourism website, Via San Gregorio Armeno, formerly a Roman street, is today renowned for its magnificent nativity displays.

With the help of stores that sell nativity figures (along with contemporary popular figures) and has been well-known location for handcrafted nativity figures dating back to approximately the 18th century, it seems like Christmas all year long on the street.

As a result of a critically compromised public safety network, a one-way system was developed. During the Christmas season, several of the streets—particularly the “shepherds’ street,” San Gregorio Armeno—are frequented by large numbers of visitors without sidewalks, which causes circumstances of unusual congestion due to the heavy foot traffic.

The council said, “There is a risk for public and private safety, breaching minimal safety requirements… gravely jeopardizing the safety of citizens, who are occasionally actually trapped inside the crowd and unable to escape.”

The use of measures to reduce congestion is not unique to Naples in Italy. Tourists who visit Venice for just one day will have to pay a fee starting in 2019.

Additionally, Italy designated the canals surrounding Venice as a national monument and forbade big cruise ships from using the lagoon basin at St. Mark’s Square and the Giudecca Canal, saving the city from being included in the UNESCO World Heritage list of endangered sites.