In Mexico, hotel occupancy is increasing. 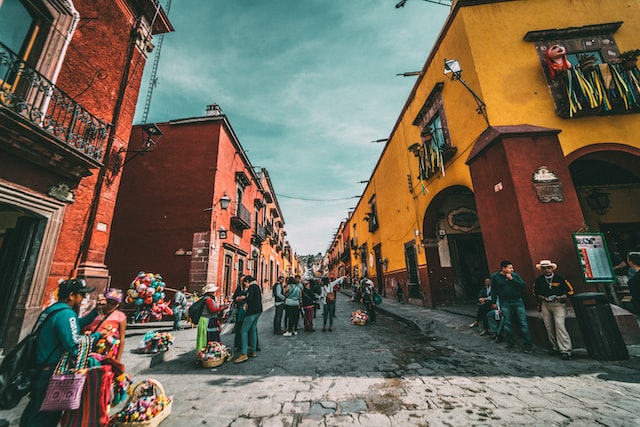 Mexico is seeing a steady increase in hotel occupancy.

Despite its occupancy declining by -6.2 percentage points in the previous month, Mazatlan has already surpassed the pre-pandemic level of 1 percent.

In June 2022, the hotel occupancy rates at the resorts in Akumal and Cabo San Lucas were 83.8 and 83.0 percent, respectively, with values that were 27.9 and 12.7 percentage points greater than those seen in June 2021.

According to the findings of the hotel monitoring program run by the Mexican Ministry of Tourism’s Datatur monitoring system, there has been a rise of 18.9 percentage points in hotel occupancy in the 70 most significant tourist destinations in this nation since the same time last year.

There is still a contraction of -6.5 percentage points, nevertheless, as compared to the January to July 2019 timeframe.

An average of 423,000 rooms per day are added up by the evolution of hotel occupancy in the 70 resorts that DataTur monitors. The improvement appears to have weakened in the most recent reported month. In the past, July has had the greatest hotel occupancy throughout the summer travel season. To get to the pre-pandemic level, nevertheless, this year’s momentum was inadequate.

The percentage of occupancy sometimes referred to as the percentage of sold rooms, is the statistic to use when analyzing hotel business activity on a global scale. The information is gathered from the hotel first, followed by tourist attractions, geographic areas, etc.