The most powerful city in the world is this one in Europe. 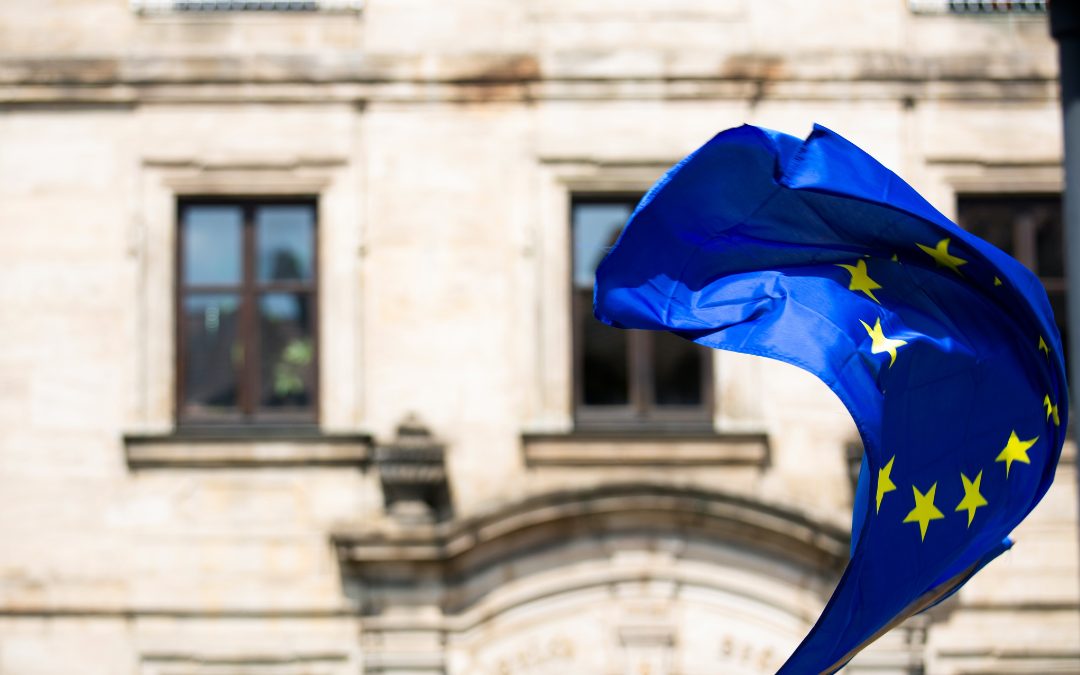 As they say, Paris is always a good idea, and it is today recognized as the world’s most powerful metropolis. According to the World Travel & Tourism Council, the French capital is the most influential metropolitan destination (WTTC).

The rankings take into account a variety of factors, including employment, traveler spending patterns, and the GDP impact that travel and tourism make.

In total, travel, and tourism generated close to $36 billion of France’s GDP in 2022, or roughly 3.5 percent of the local economy. By 2032, Paris is anticipated to lose ground to Beijing, which came in second on the list.

Beijing’s travel and tourism industry are currently worth about $33 billion, but the WTTC forecasts that it will increase to $77 billion in ten years.

China has relaxed its tight quarantine regulations, but because of an increase in COVID-19 cases, the Centers for Disease Control and Prevention (CDC) has cautioned Americans against traveling there.

Major cities like New York, London, and Paris will continue to be world leaders, but over the next few years, Beijing, Shanghai, and Macau will rise to the top of the list of desirable cities to visit.

There will always be favorite cities for travelers to visit again and again, but as other nations prioritize travel and tourism, we will see new and emerging locations challenging the classic favorites.

Dubai topped the list of destinations that are most popular with tourists from other countries, followed by Doha, London, Macau, and Amsterdam. Paris came in at number ten on that list.