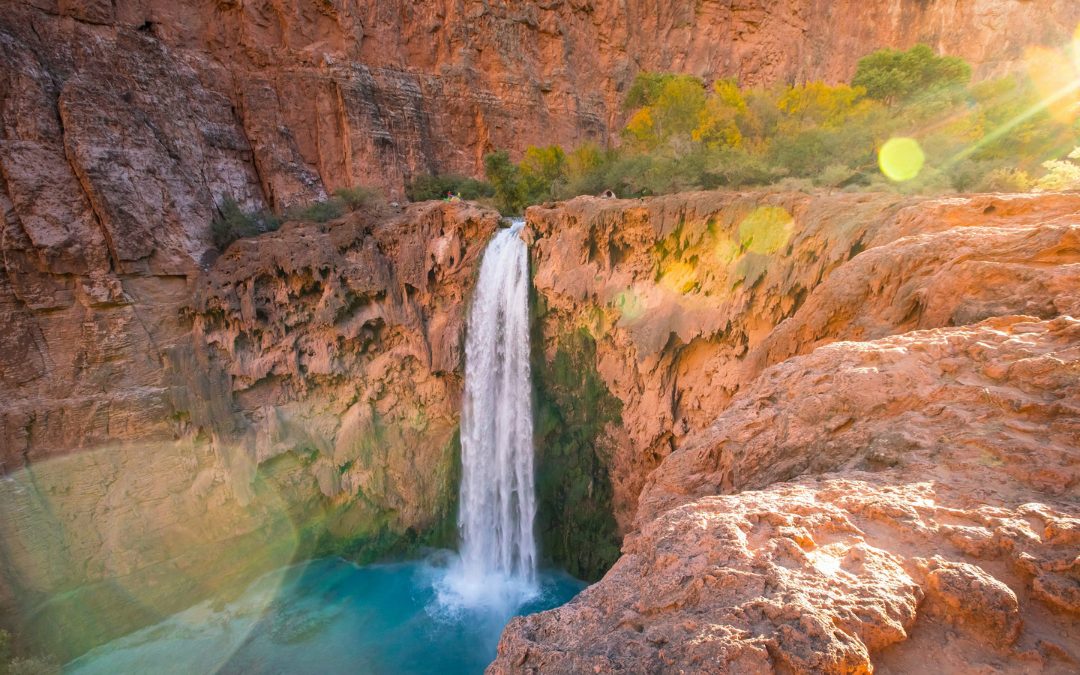 It has been overdue for this rebranding. This shows respect for the Havasupai people who have been subjected to unjustified hardship as a result of the park.

In recognition of the Havasupai Tribe, a well-known location in Grand Canyon National Park has been renamed. The National Park Service has changed the location’s name from Indian Garden to Havasupai Gardens.

An official request filed by the NPS on behalf of the Havasupai Tribe was approved by the U.S. Board of Geographic Names, which led to the modification.

The NPS stated that day hikers and backpackers regularly use the Bright Angel Trail, where the area has been renamed.

The Havasupai Tribal Council and the Grand Canyon National Park staff collaborated to rename this culturally significant area of the canyon, and we at the park team were happy to do it.

It’s about time for a rename. It demonstrates respect for the Havasupai people’s unjustified hardships brought on by the park.

Updates to signage, the website, and other materials are currently being made by the NPS. In early spring 2023, there will be a rededication ceremony.

Initially known as Ha’a Gyoh, the region eventually underwent eviction by the Havasupai people, with the last one being removed in 1928.

There have been negative and long-lasting effects on the Havasupai families who resided there and their descendants as a result of the expulsion of Havasupai people from Ha’a Gyoh and the use of the insulting term, Indian Garden.

A little-known history is mostly unknown to the 100,000 or so visitors that make the trip to the region each year on the Bright Angel Trail.

Finally, that injustice will be made right when this holy site is renamed Havasupai Gardens. This is not the first time a notable site has had its name changed in order to pay homage to its indigenous heritage.

For instance, The New York Times reported that Mount McKinley in Alaska was renamed Denali in 2015 to bring it back to its original Alaska Native name.