These are among the top ski destinations in America. 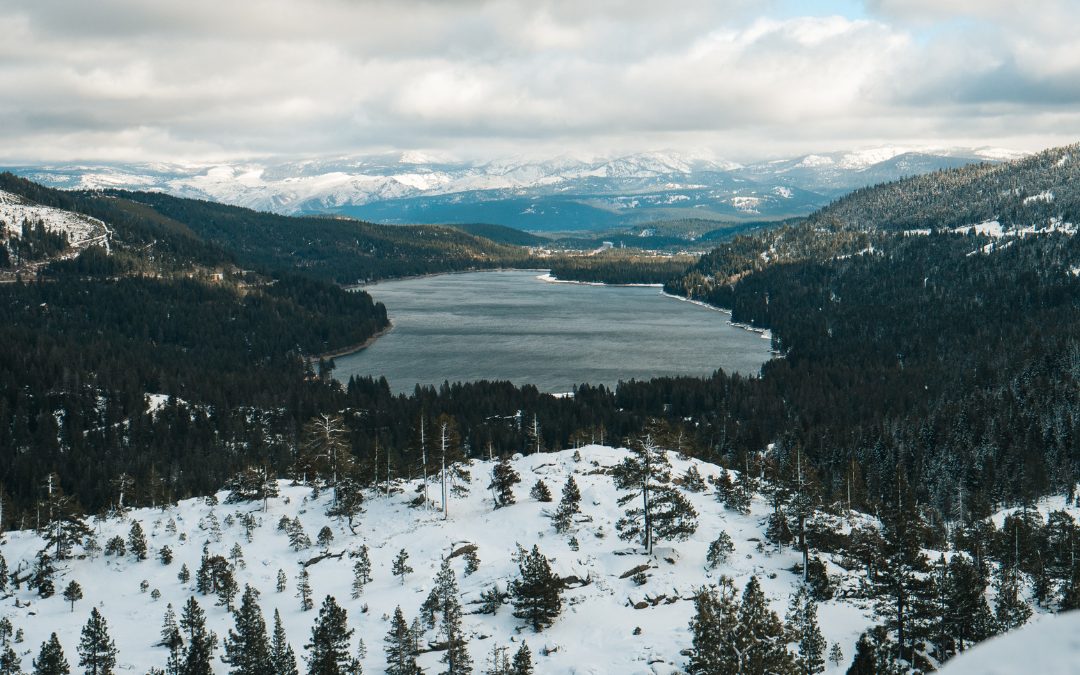 The list contains a few new additions as well as some old favorites. Ski season has returned, the lifts are operating, and if the 2022–2023 season is anything like the previous one, it will be a busy one.

30% of Americans who want to vacation during the next winter season stated they will be going to ski resorts. (This is an increase of 12% from the results from last year.)

So where are they heading now? The “ski-in/ski-out” filter on Vacasa’s top searches revealed that consumers are looking for mountainous places more than any other:

According to the travel trends survey, over half (44%) of those who plan to ski or snowboard indicated they would prioritize their preferred location depending on the cost of its passes and rentals.

And because 48% of respondents stated they wanted to take advantage of booking over one of the several long weekends during the winter, you may anticipate a bit more activity on the slopes during those times.

You’d best get moving quickly if you want to be one of them. People aren’t waiting until the last minute, according to the study, which finds that 71% of winter travelers have already made arrangements for either their holiday travel or their winter (non-holiday) vacation.

However, if you want to have some undiscovered fun this winter and want to dodge the crowds, try out these 10 mountains that you’ve probably never heard of.