The 2 beaches of India receive top certificates of Blue Flag 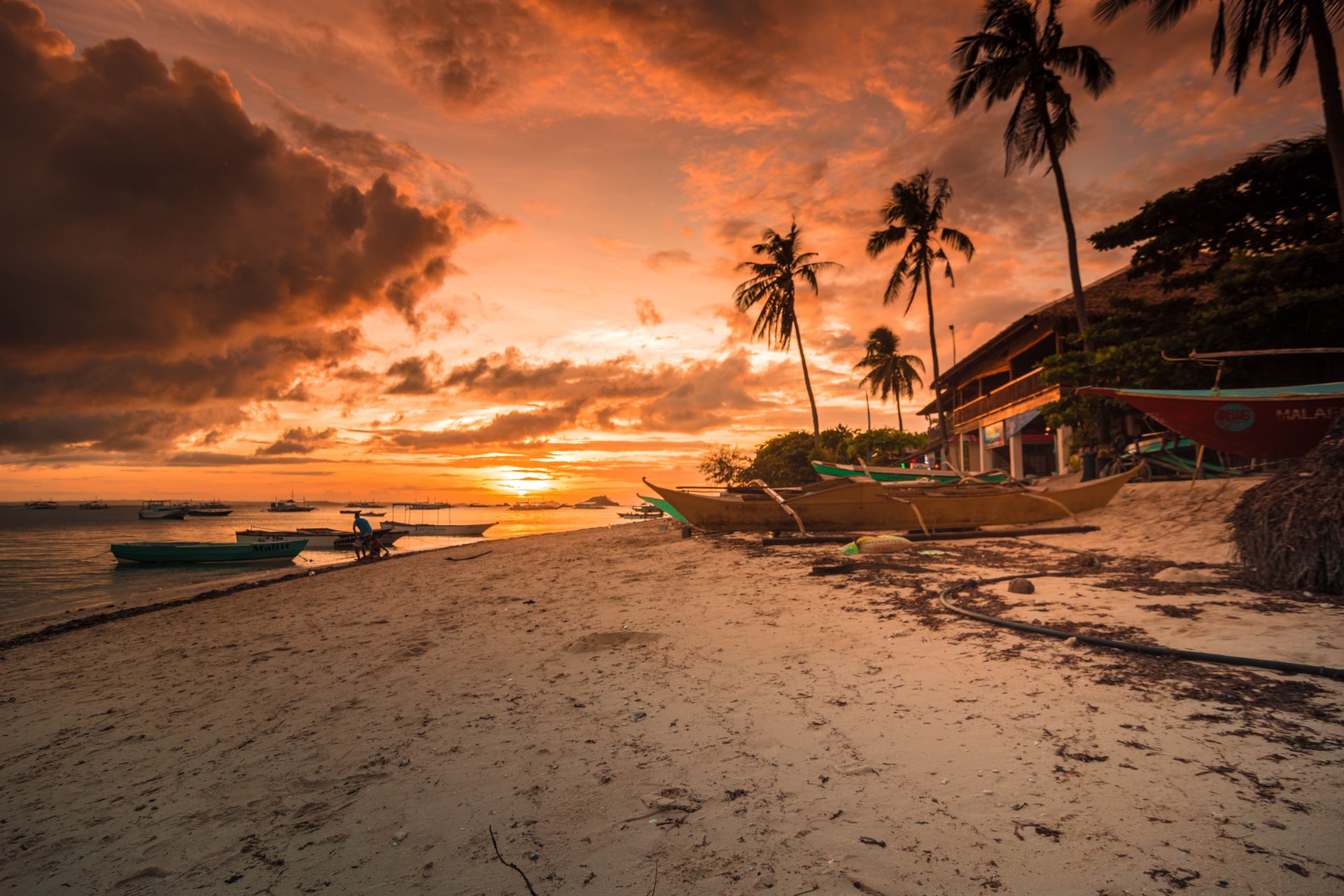 The prestigious Blue Flag have been awarded to two of India’s most pristine beaches, Eden in Pondicherry and Kovalam in Tamil Nadu,

In addition, eight other beaches in India have been confirmed. These are Shivrajpur in Gujarat, Ghoghla in Diu, Kasarkod and Padubidri in Karnataka, Kappad in Kerala, Rushikonda in Andhra Pradesh, Golden in Odisha, and Radhanagar in Andaman and Nicobar. These eight destinations were awarded the Blue Flag last year.

Environment, Forests, and Climate Change Minister Bhupender Yadav congratulated everyone on Twitter who said it was another milestone on the country’s path to a clean and green India. One day the whole country would be green and beautiful.

Today countries around the world are looking for more sustainable forms of tourism. Particular attention should be paid to environmentally sensitive locations such as beaches and national parks. Back then, beaches like Kovalam and Eden remind us that we can redesign our tourist attractions and adapt them to the environment.