Visiting Europe this winter is a bad idea 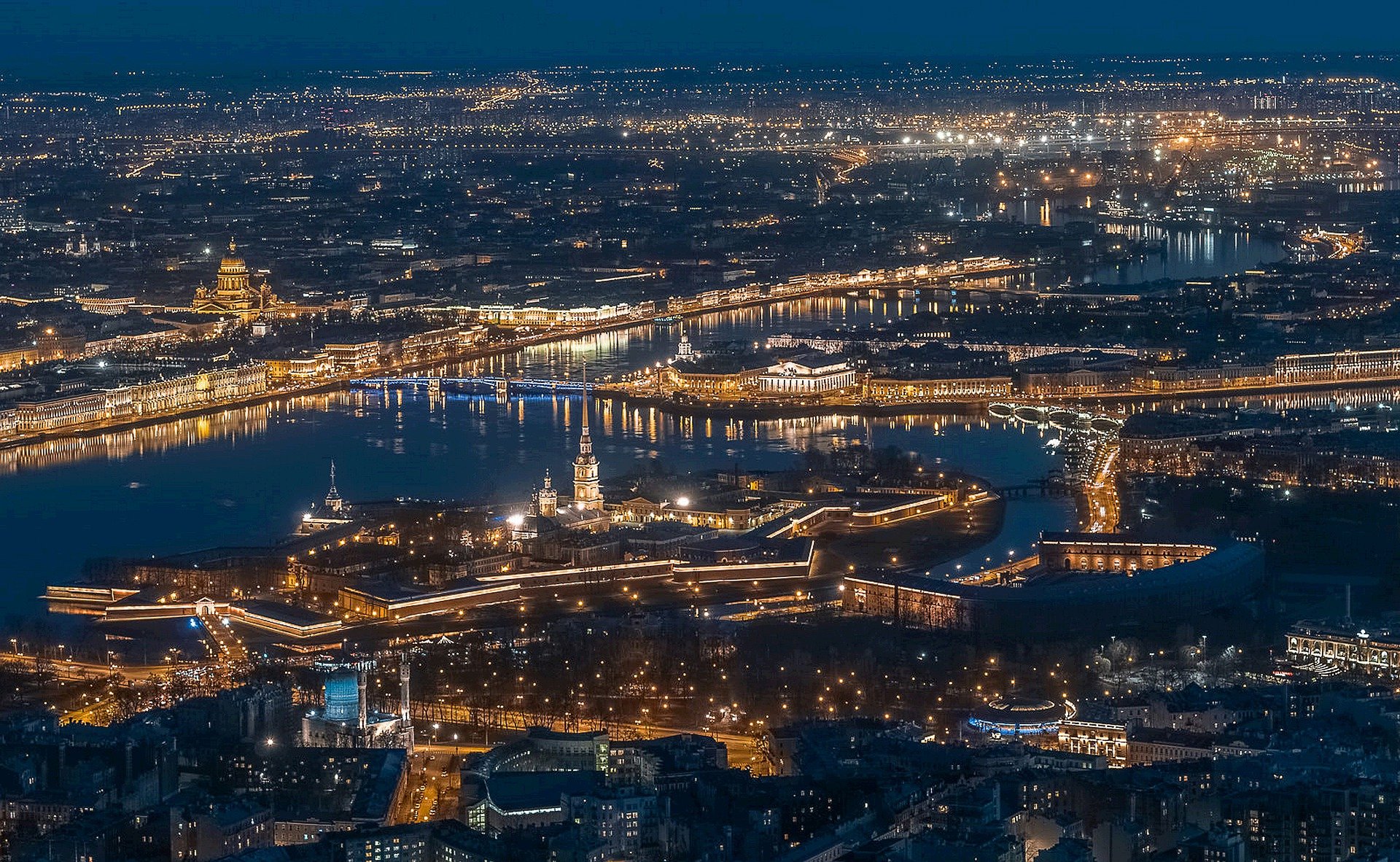 As winter holidays draw closer than ever, the COVID-19 situation in Europe appears to be getting worse.

European Union (EU) countries are looking into the increased threat of COVID-19 as passengers are warned to travel to the EU during the upcoming holiday season.

According to the European Center for Disease Control and Prevention (ECDC), several EU countries have reported high rates of disease over the past seven days. If so, ECDC urges people not to travel to EU countries unless they need to.

ECDC is reported to have blacked out countries such as Belgium, Austria, Croatia, Bulgaria, Ireland, Lithuania, Slovakia, Latvia, Romania, and Slovenia. The healthcare industry has made this distinction and these countries have been found to have more than 500 diseases per 100,000 people in the past few weeks.

Austria, Romania, and Bulgaria currently have the highest disease rates. This is in line with WHO data. On 4 November, Romania reported 10196 new cases in the last 24 hours, while Austria reported 4962. Bulgaria, on the other hand, reported 5,863 cases.

Indeed, many Europeans now face legal action. In red countries such as Norway, Sweden, Iceland, and Finland, over 200 cases out of 100,000 registered in the last two weeks. Red Poland, like Germany, has long been in the red. However, the regions of Saxon Germany, and Thuringia are on the dark red list.

Therefore, it can be said that vacation trips to Europe this winter will be avoided, unless absolutely necessary.