Which seven EU nations continue to use their own currency when Croatia joins the eurozone? 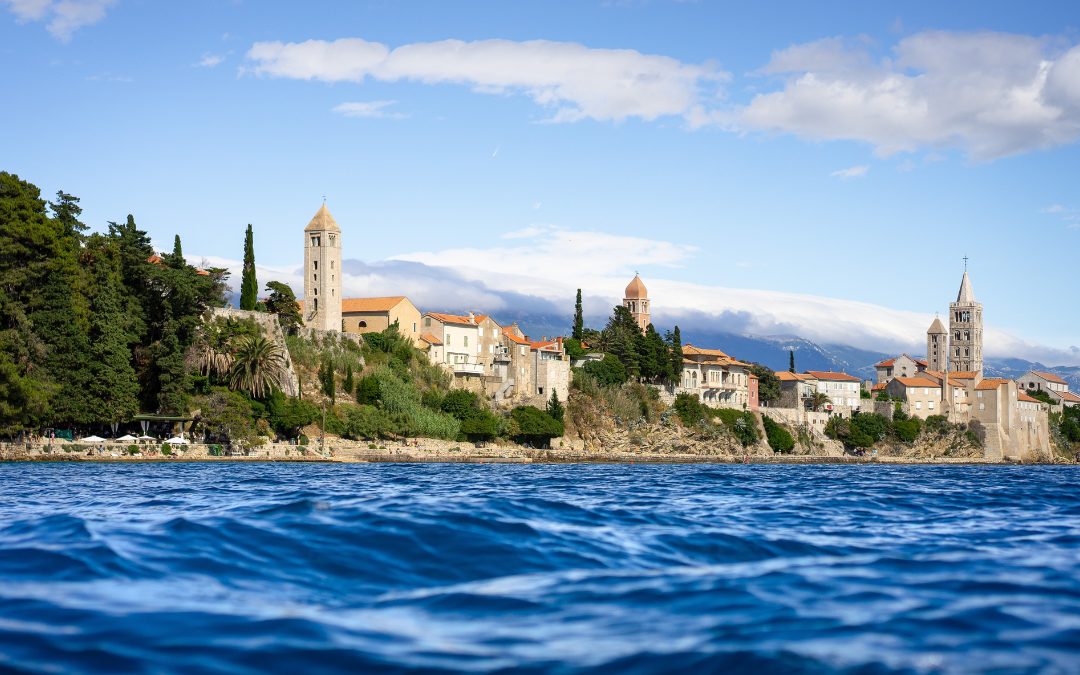 Croatia now gets approval from the EU to start using the euro and enter the Schengen area as of the following year. By adopting the currency, the nation will join the other 19 EU members.

As the latest country to enter the eurozone after Lithuania in 2015, Croatia will adopt the currency on January 1, 2023. The number of EU nations using their own currencies will decrease to seven as of the next year.

Why is Croatia switching to the euro?

Up until January of the next year, Croatia will continue to utilize the kuna as its currency. The value of one Croatian Kuna at the moment is around $0.13.

A nation must meet a number of economic requirements, including maintaining a stable currency rate and low inflation, before adopting the euro. The eastern European country wants to increase its financial security and raise the level of living for its people by using the euro.

Economically, Croatia will gain from greater financial ties to both the European Central Bank and the other members of the single currency region. This also eliminates the requirement for currency conversion for travelers from the eurozone to Croatia.

Which European nations still have their own currencies?

There are still some EU nations that haven’t adopted the euro, with Croatia being the 20th. The following seven EU nations don’t utilize the euro: Bulgaria, Czech Republic, Denmark, Hungary, Poland, Romania, and Sweden.

The eurozone still requires travelers from certain nations to exchange money before their trip. Along with some more details on these EU members who do not belong to the eurozone, below is a list of the currencies they use.

Admire the fine dining and coziness of Denmark.

Danish cuisine, culture, and design are world-class despite being the smallest of the Scandinavian nations. Denmark is the ideal destination for a wellness-focused vacation because it is the home of hygge.

Its extensive shoreline may be explored for a relaxing and rejuvenating experience. In order to use the Danish krone, visitors to Denmark must exchange their cash.

With approximately 100,000 gorgeous lakes, untamed mountain ranges, and vast tracts of woodland, Sweden is a wonderful vacation for nature enthusiasts.

It’s the ideal place to view the northern lights, one of nature’s most amazing displays, or to spend the entire night in the midday heat.

Following a 2003 referendum in which the population decided against adopting the euro, Sweden still utilizes the Swedish krona.

Travel to Bulgaria’s beaches on a budget.

As a popular low-cost vacation spot, Bulgaria is known for its magnificent beaches and breathtaking mountain ranges with glacial lakes.

The nation is also home to a variety of remarkable historical structures, including forts and monasteries. Bulgaria presently uses the lev but plans to move to the euro whenever the necessary requirements are met.

The Romanian river delta is worth a visit.

Romania is home to some of Europe’s most stunning natural landscapes, as well as charming medieval towns and majestic castles.

While the stunning Scărișoara Glacier is Europe’s second-largest subsurface glacier, the Danube Delta is one of the continent’s finest maintained ecosystems and a haven for birdwatchers. In the future, Romania aims to embrace the euro and will continue to utilize the leu.

Explore Poland’s history by studying it

With its abundance of historic castles, Poland is the ideal vacation spot for history enthusiasts. The Auschwitz-Birkenau Museum, the Warsaw Uprising Museum, and the POLIN Museum of the History of Polish Jews all offer opportunities to consider the history of World War II in Europe.

The trendy pubs and fresh vegan eateries that have just opened in the city will also dazzle visitors. The official currency of Poland is the zloty.

Hungary’s cuisine may be sampled there

Goulash, a paprika-seasoned pork stew, and lángos, a deep-fried flatbread, are just two examples of the scrumptious indigenous food of Hungary.

The nation is recognized for its architecturally stunning thermal baths as well. It’s also worthwhile to travel to Lake Héviz, the biggest thermal lake in the world with access to swimming. Visitors to Hungary will have to convert their cash into forint.

The Czech Republic is a country with several castles

The Czech Republic, which has Europe’s largest concentration of castles, is a haven for those who appreciate both architecture and history.

Some of these showy structures date back to the 1300s, and the world’s largest castle complex is located in Prague, the nation’s capital.

The country is well known for its long heritage of beer production, which dates back to 993 AD. Touring ancient sites is thirsty work. The koruna is used as the country’s unit of exchange.