With views of the Rocky Mountains along the way, this Special Amtrak Route Transports Skiers from Denver to the Slopes. 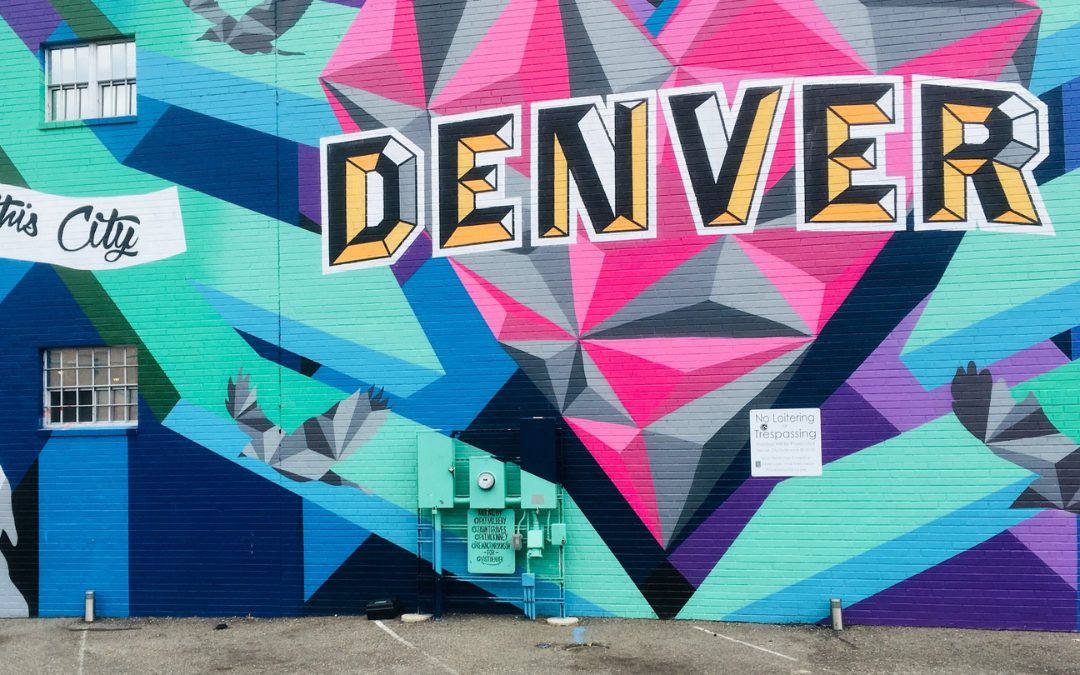 The “ski train” travels approximately 66 miles from Denver to Colorado’s Winter Park Ski Resort. For the 2023 season, Amtrak will reinstate its Winter Park Express train in January, making it simpler to reach the mountain.

The “ski train” travels approximately 66 miles from Denver to Colorado’s Winter Park Ski Resort. According to Amtrak, the train departs from Denver’s Union Station bright and early at 7 a.m. and gets to the resort by 9 a.m.

Amtrak said that one-way tickets for the trip start at just $34 for adults and $17 for children between the ages of 2 and 12. Tickets can be ordered online by riders.

Each train has a bi-level Sightseer Lounge with a café where passengers may buy snacks and beverages while admiring the stunning Rocky Mountains.

You will appreciate a voyage with roomy, reclining seats, a large picture window, and no middle seat while aboard. With its large windows and two levels of sitting, the lounge serves as the train’s social center.

Without paying an additional fee, passengers on the train are permitted to bring their skis or snowboards and keep them in the space designated for gear storage together with carry-on luggage. Lift passes for the mountain are not included with train tickets.

From January through April of last year, Amtrak also operated the train. Winter Park, located on the Ikon Pass, has more than 3,000 skiable acres overall, including 166 authorized routes and more than 1,200 acres of off-piste terrain. It is situated at a base height of 9,000 feet.

On October 31, this year, the mountain resort opened at its earliest time ever. Beyond Winter Park, Colorado is home to an almost limitless array of fantastic ski resorts, including Aspen, Steamboat Springs, Breckenridge, Telluride, and more.