Shanghai Disney: Visitors are unable to leave without a negative Covid test as the attraction closes. 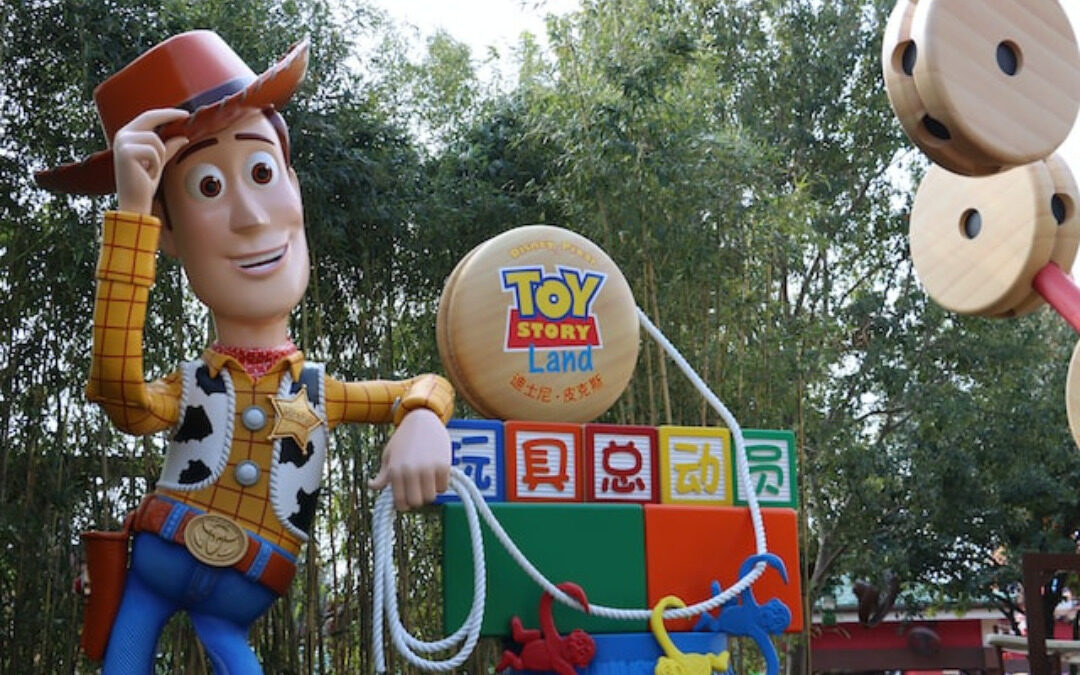 Due to China’s rigorous zero-Covid policy, Shanghai Disney has closed its doors, locking people inside.

People have been informed that unless they can present a negative test result, they will not be permitted to leave the theme park.

It occurs after Shanghai reported 10 locally transmitted cases on Saturday.

People have fled stores, including a Shanghai Ikea location, and offices to escape becoming stuck inside due to the unexpected natural lockdowns.

One thing that Shanghai Disney guests may take heart from is that rides are still running for those who are confined within The Happiest Place on Earth.

Nearby attractions including the commercial strip and the amusement park were immediately shut down just after 11:30 local time (3:30 GMT).

Following the news, people were seen running to the park’s gates in videos broadcast on the Chinese social media platform Weibo, but they were already shut.

The Shanghai administration said the park was closed to visitors in a post on the Chinese social media platform WeChat, adding that those who were already there may only leave after providing a negative test result.

Anyone who has been to the park since Thursday must submit three consecutive days’ worth of negative test results.

When the park will reopen has not been specified. Shanghai Disney announced that tickets will be refundable and good for six months.

The park started operating at a reduced capacity to meet with Covid requirements just two days before the abrupt closure.

This is not the first time the park has abruptly closed. After officials mandated that everyone be tested as part of contact tracing, 30,000 individuals were stuck indoors in November of last year.

Nearly three years after the first coronavirus case was recorded in China, the government there is still taking draconian steps to prevent the virus from spreading.

As of October 24, millions of individuals in China are subject to 200 various types of lockdowns as the nation of 1.45 billion continuously registers more than 1,000 new Covid instances every day. In other regions of the world, the numbers are considered to be very few outbreaks.

The zero-Covid policy, which seeks to eradicate all outbreaks, was signaled earlier this month by Chinese President Xi Jinping, who described it as a people’s fight to curb the virus’ spread.

The Chinese government’s persistence on the increasingly unpopular policy comes as the economy continues to suffer as a result, with GDP declining by 2.6% in the three months to the end of June from the previous quarter.