Sicily and the mainland perhaps soon will connect the longest suspension bridge in the world with Italy. 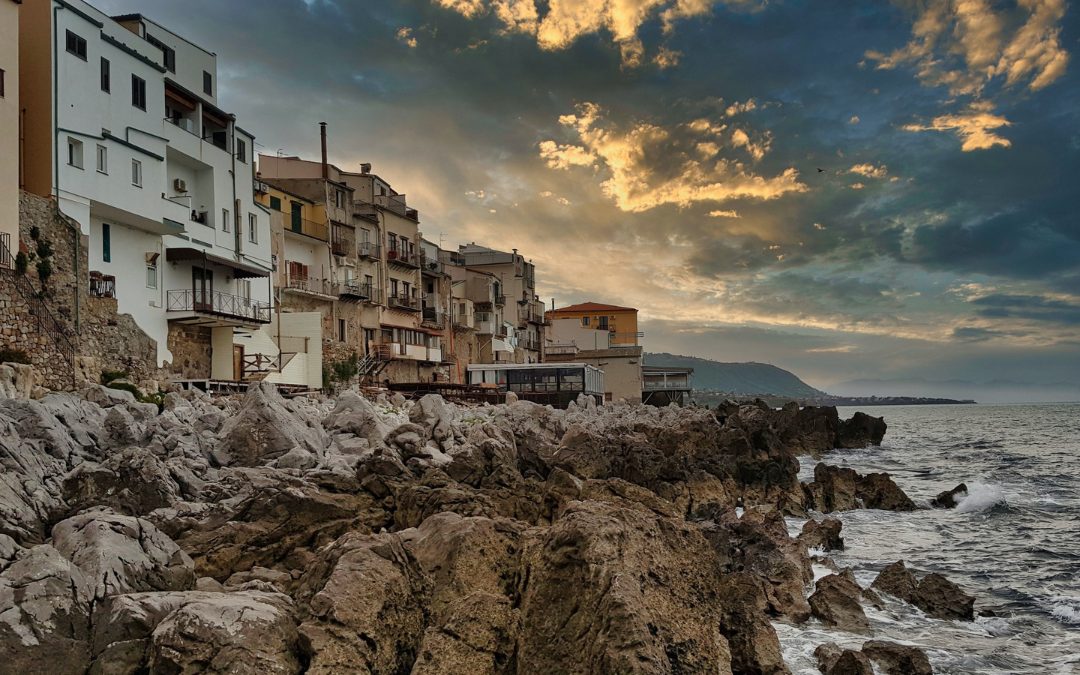 Building a bridge connecting Sicily’s island to the mainland has long been considered by Italy. The extremely complex engineering project had been in the planning phases for many years until it was put on hold in 2013.

Recently, the proposals have been revived by Italy’s new right-wing administration. The multibillion-euro plan will be funded in part by the EU, according to Prime Minister Giorgia Meloni, who made the announcement.

From Sicily to the rest of Italy, is driving possible?

Right now, getting to Sicily from the mainland of Italy may be done via rail, boat, or airplane. The discussion over building a bridge to link the two continents, however, dates back to Roman times. In truth, some historians assert that the ancient Romans did construct one using barrels and boats.

The idea of connecting Sicily to the mainland was reintroduced by dictator Benito Mussolini, but finance for the project didn’t come from Brussels until Silvio Berlusconi’s administration in the early 2000s.

The Messina Strait Company was given a building contract in 2009. Messina, a city in Sicily, and Calabria, a province on the mainland, were to be connected by a planned rail and road link.

But after former prime minister Mario Monti shut down the building firm as part of a series of austerity measures, plans were abandoned in 2013.

Why is Sicily not connected to mainland Italy by a bridge?

There hasn’t been unanimity in favor of the idea of a suspension bridge between Sicily with the mainland.

The connection, according to supporters, will help widen the economic divide between the opulent north and the impoverished south of the country and revitalize the island’s sluggish economy.

Supporters also claim that it will make it possible for cargo ships coming via the Suez Canal to load their cargo onto railways in Sicily.

This would therefore make it possible for them to be delivered rapidly up to the country’s north, saving money on time-consuming maritime excursions.

The connection between the two modes of transportation would also relieve strain on the overloaded ferry services that transport automobiles, trucks, and trains over the Strait of Messina.

However, some contend that the enormous bridge would be a waste of tax dollars and a dangerous project in a seismically active area.

The threat to nearby ecosystems and the aesthetic harm to the area are other issues that environmentalists raise.

When will construction on the Strait of Messina Bridge begin?

The corporation that will handle the construction of the Strait of Messina suspension bridge was resurrected by Meloni in her first budget since taking office as PM last month.

To lay the first brick and begin construction on this magnificent project, our administration and legislature have the desire.

With a center span that is nearly 3 km long, the proposed road and train link would be the world’s longest suspension bridge.