Smoking in public could result in fines for visitors to Mexico. 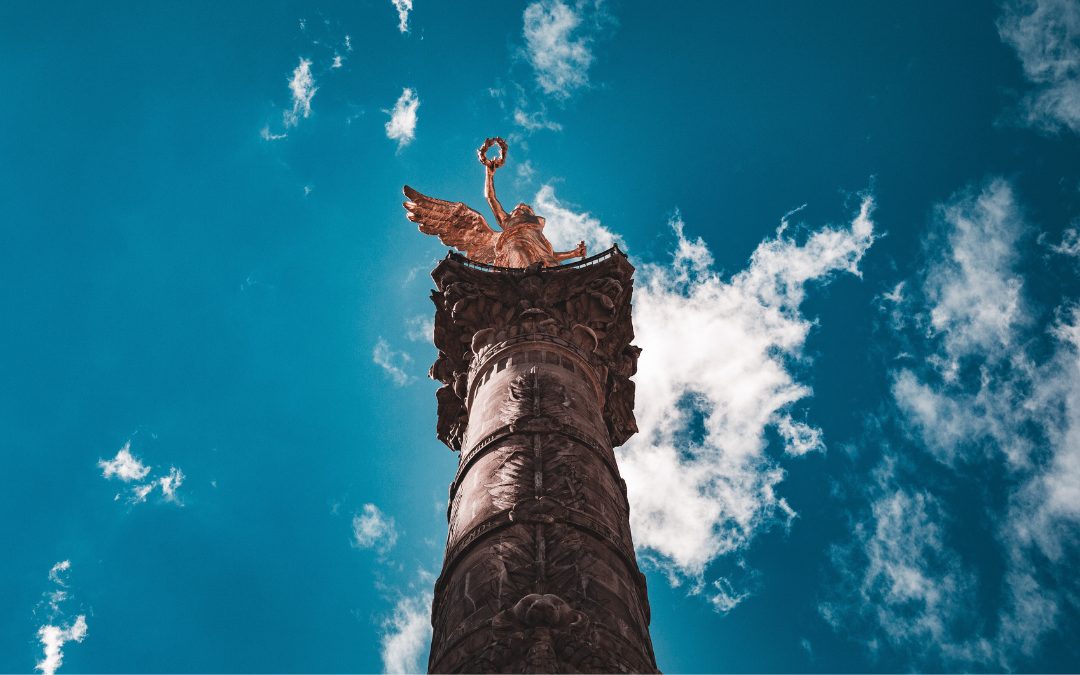 In all public areas of Mexico, including hotels and beaches, smoking is entirely prohibited. Previously, the smoking restriction was restricted to locations like pubs, restaurants, workplaces, and public transportation.

The law has been broadened by the government as of January 15 to cover all indoor and outdoor public areas, including hotels, resorts, beaches, parks, and other places where kids might congregate.

In Mexico, smoking is only permitted indoors or in designated private outdoor areas. The nation currently has one of the harshest anti-tobacco regulations in the world. Smokers who light up in public may be subject to fines of $50 to $300 (or €46 and €277).

People who refuse to obey the restriction risk spending up to 36 hours in jail. Additionally, laws governing vaping and e-cigarettes have been strengthened. In Mexico, these gadgets cannot be imported, bought, or utilized in public areas.

Not just Mexico has stringent smoking regulations. Similar limitations are already in effect in Malta, Greece, Ireland, and Hungary.

Additionally, smoking was outlawed in all public areas in Costa Rica last year, including bars, restaurants, and bus stops. As a general guideline, you shouldn’t smoke somewhere where you’d be exposing a stranger to secondhand smoke.

Even if it is permitted to smoke in public, there are particular places in many nations where it is against the law to do so. To reduce cigarette butt trash, some cities, including Barcelona, have also outlawed smoking on beaches.

On July 1 of last year, more than 100 of the nation’s 3,514 beaches, including those on the Costa del Sol and the Balearic Islands, enacted a ban.

To prevent cigarette smoke from harming the environment, the popular French ski resort of Les Gets has also made smoking illegal in all public areas.