Super Nintendo World’s opening day and other information are made public by Universal Studios Hollywood. 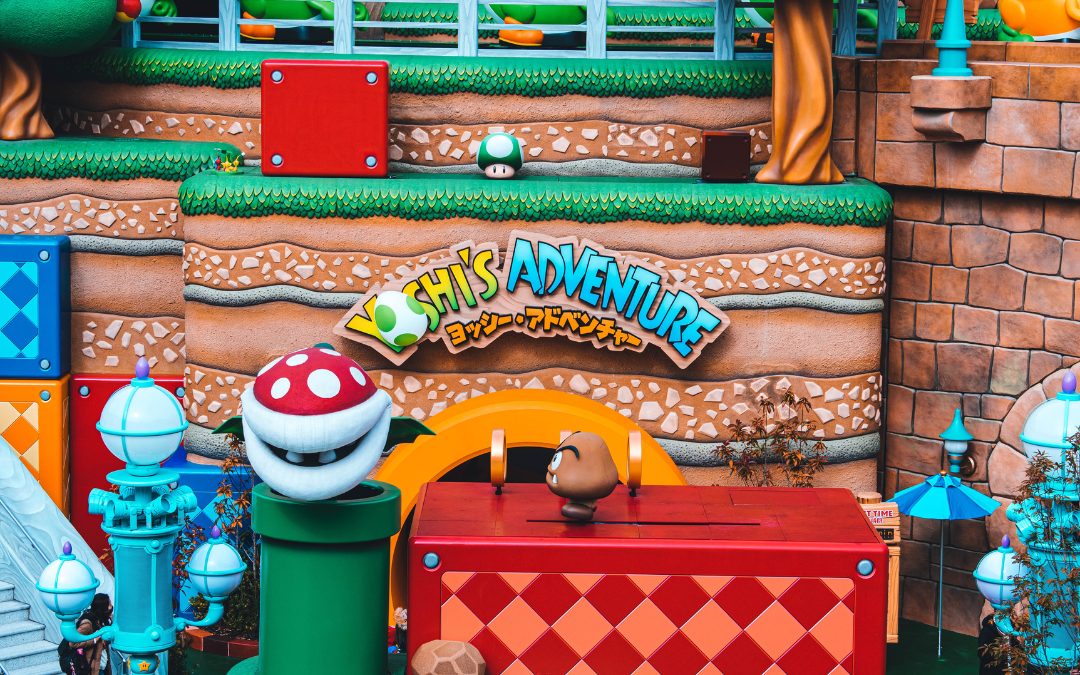 On February 17, 2023, Super Nintendo World will debut at Universal Studios Hollywood. It makes its premiere in the United States, and Universal describes it as a cutting-edge, immersive, and much-awaited themed park.

Since the establishment of the Wizarding World of Harry Potter in 2016, the area is about to undergo its biggest development ever.

The vision will take visitors into the 360-degree world of Mario, Luigi, and Princess Peach once they pass through the land’s iconic green pipe entrance, where they will become a vital part of their thrilling cosmos.

When they reach Peach’s castle within, their adventure packed with exploration, discovery, and play will start. The centerpiece of the park will be a brand-new ride called Mario Kart: Bowser’s Challenge, which is based on the well-known video game franchise and flawlessly combines cutting-edge augmented reality (AR), projection mapping technology, and genuine set pieces along a moving ride track.

Guests will be sat in four-set, stadium-style cars against a multi-sensory backdrop of color, music, and movement. They will be able to traverse well-known courses by utilizing inventive head-mounted AR spectacles that are integrated into the experience.

This has never been done before in a theme park attraction, according to Universal. The region will also have a lot of interactive activities, such as the chance to pound fabled “?” blocks and gather virtual golden money.

Aside from that, there will be four key challenges that need visitors to gather keys from Gooma, Koopa Troopa, Piranha Plant, and Thwomp using interactive games in order to gain entry to the Bowser Jr. boss battle, which is the game’s grand finale.

According to Universal, these animated, well-known, and enjoyable interactive games will further improve the overall dynamic experience in the area and transport visitors into the exclusive Super Mario universe.

A “Power-Up Band” will be sold for individuals seeking to “level up” their experience, allowing them to keep track of scores and other information. This “wearable, state-of-the-art” wristband, already in use at the Universal Studio Japan location, will expand guest interactions across the park and connect with the present Universal Studios Hollywood app.

Individual and group scores may be kept, digital currency can be gathered, and keys can be acquired through challenges. These are only a few of the interactive features of the band. Visitors who wear the band will have unique access to Mario, Luigi, and Princess Peach.

The band will be sold in Super Nintendo World as well as other retail establishments spread out around the theme park and CityWalk. It comes in six design variations with different character themes.

Visitors may recharge at the land’s iconic restaurant, Toadstool Café, where they can chow down on a gourmet selection of Nintendo-inspired cuisine. The 1-UP Factory will operate as the land’s retail store, where visitors can remember their trip with collector souvenirs.

Tickets for a single day at Universal Studios Hollywood start at $109, and entry to Super Nintendo World is included.