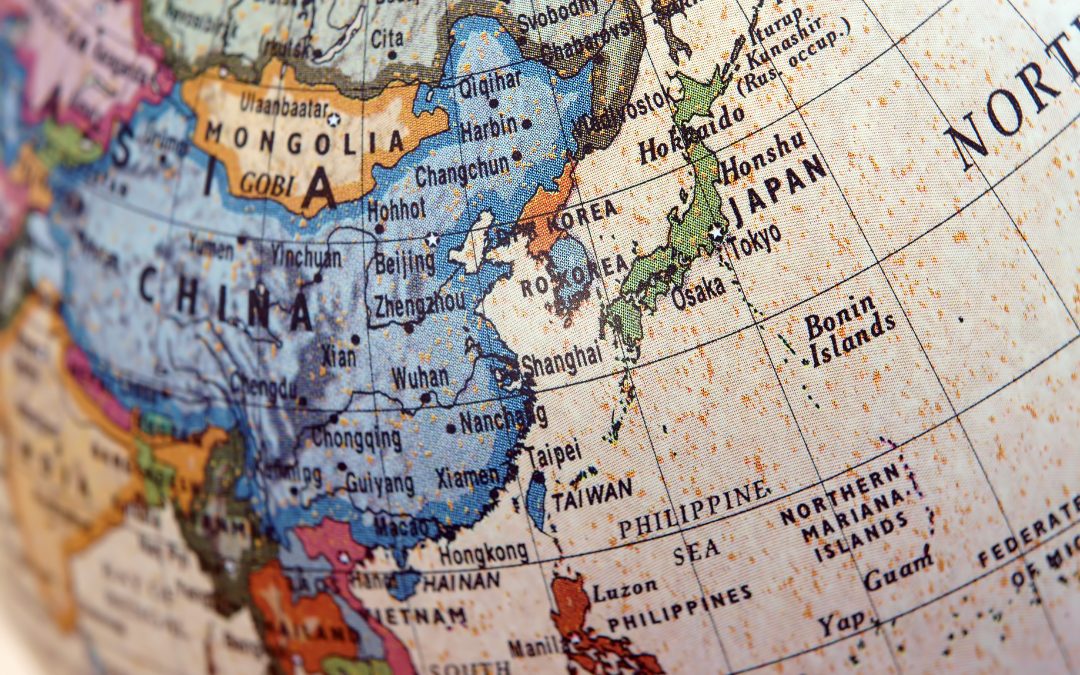 It appears that everyone is on the move. People are traveling more often and for longer periods of time, and many are planning significant excursions this year in the form of a bucket list.

But not everyone lives in this world. Another population is subtly recovering from the virus and showing little to no interest in traveling anymore.

The greatest concentration of “never travelers”

Asia had the biggest proportion of respondents who indicated they’ll “never travel” again, according to a study of 16,000 adults conducted by the international intelligence firm Morning Consult in 15 different nations.

14% of Chinese and 15% of South Korean respondents said they would never travel again. The same was reported by 14% of Americans and 11% of Mexican respondents, placing North America close behind.

However, no nation even came close to the level of travel aversion displayed in Japan, where almost 35% of respondents stated that they don’t want to travel again.

According to Lindsey Roeschke of Morning Consult, a travel and hospitality expert, they inquired about “any leisure trip” and did not distinguish between local and foreign travel plans.

She said that in April and July. Other Japanese respondents, including those who stated they intended to travel within the next three months and within the next twelve months, also reported an improvement in travel confidence during that period (+7 points and +4 points, respectively). The percentage of “never traveled” in Japan remained constant.

Even if travel aspirations are increasing, Japan’s rates still lag below those of other nations, notably those in North Asia. According to the study, over 45% of respondents from Japan indicated they planned to travel within the next year, compared to 65% from China and 66% from South Korea. In comparison, 77% of respondents from Germany stated they would like to travel in the upcoming year.

“I don’t want to go overseas.”

Pent-up demand caused a travel boom in many countries, and with the reopening of borders, outbound travel bookings increased. The response from Japan to its own reopening has been, at best, muted.

The “desire for risk aversion” is prevalent in society, according to Hideki Furuya, a professor at Japan’s Toyo University who studies visitor behavior. He said that if the danger of catching Covid-19 is significant, peer pressure will also keep tourists close to home.

Finances are an even greater influence, according to Tetsuya Hanada, managing director of the food and travel firm Tabimori Inc. Although it is possible to argue that the epidemic has decreased the number of Japanese who choose to vacation overseas, I believe the lower yen has had a more significant influence.