The Cost of Visiting Both Disney Parks Just Increased. 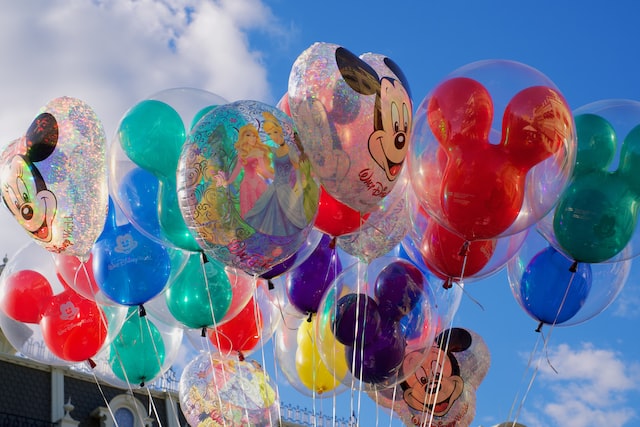 The cost of entry to Disneyland rose along with the fees for the parks’ Genie+ and Lightning Lane services.

Walt Disney World and Disneyland raised their costs for the digital trip planner Disney Genie+ and the Lightning Lane accelerated attraction queue service in advance of the company’s 100th-anniversary celebration.

The MyDisney app’s services for both parks will start right away using a variable pricing model based on the date of the visit and demand. The pricing system, which was introduced last year, allows customers to schedule times in advance to visit attractions via Lightning Lane, enhancing the passenger experience.

Disney Genie+ was formerly available at Walt Disney World for $15, but this month’s dates range from $15 to $22. To view the cost of Genie+ on the day of their visit, guests may check the Disney World smartphone app. Depending on the visit date, certain particular Lightning Lane selections may also change in price.

The tiered approach is comparable to how Disney charges for admission to its theme parks.

Magic Key owners get a 20% discount on Genie+ on the day of the visit.

Guests who pre-purchased Disney Genie+ ahead of a future visit are unaffected by the price rise. Popular attractions like Rising of the Resistance will continue to have different individual Lighting Lanes according to demand and the day.

According to the date of travel, 1-day tickets currently range in price from $104 to $179 for Disneyland’s two theme parks. The update includes the addition of a new tier, making a total of seven distinct price levels. The top tier, which costs $179, is charged on busy occasions like Christmas and New Year’s. Priced at $104, off-peak hours include the majority of the weekdays in January.

There was no ticket update at Walt Disney World.

In both parks, price hikes on food and drink items, such as bottled drinks, and snacks, and at select dining establishments, have already taken effect.

With MagicBand+’s forthcoming launch at the resort for the first time, Disneyland visitors will soon be able to utilize Disney Genie+. On October 26, the wearable technology will go live for all visitors and offer convenient hand-free features including entrance into the attraction Lightning Lanes with Genie+.