The new criminal code won’t have an impact on Bali tourism. 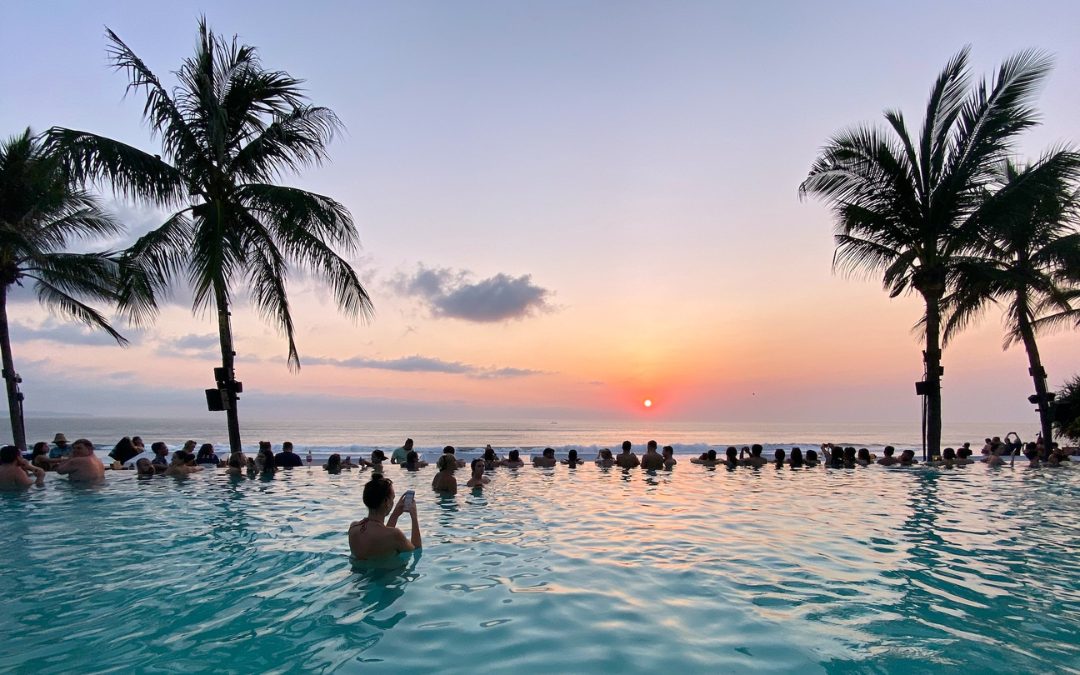 According to a statement released by officials on Monday, Indonesia’s contentious regulations would not have an impact on international visitors to Bali.

According to the new Indonesian penal code’s provisions, tourists who go to or reside in Bali should not be concerned that there will be no marital status checks at hotels, villas, guesthouses, or spas, or inspections by government authorities or community organizations.

Bali had severe economic instability during the Covid-19 epidemic, like like other significant tourist destinations throughout the globe.

As the epidemic recedes, international tourists are starting to return to the well-liked resort island, but industry insiders have already warned that the nation’s new criminal law may discourage them from traveling there and harm the nation’s standing abroad.

On Tuesday, Indonesian lawmakers introduced contentious new provisions to its colonial-era penal code, raising worries about rights and privacy in the Southeast Asian nation throughout the world.

Wayan was responding to queries from members of the public on how the new codes and marriage laws will impact people traveling internationally.

Bali is open for business as usual and is a secure place to go. We welcome guests with open arms and urge all parties to refrain from making false claims about Indonesia’s criminal law that might harm Bali’s tourism industry.

Additionally, he remarked after government spokesman Albert Aries last week provided an official statement in which he stated that international investors and visitors did not need to be concerned about legal retribution. There is really nothing to worry about because the law still protects people’s right to privacy.

To question someone about their marital status, business people in the tourist industry are not subject to any additional administrative procedures under the new Criminal Code.

According to earlier statements made by officials, international residents and visitors will also be subject to the new code’s prohibitions on adultery, cohabitation before marriage, and apostasy.

It is safe to claim that Bali’s visitors won’t be impacted by the new restrictions. However, the ground reality is still troubling for hundreds of millions of Indonesians.

Given its size and cultural variety, Indonesia has long had a reputation as a pluralistic democracy with very little interreligious, interethnic, or inter-political strife.

This new legislation will hurt several groups, including activists, journalists, religious minorities, and members of the gay community, who are still at risk.

Any Indonesian who expresses their freedom of expression may be affected by the restrictions. I saw what occurs when radicals (in Indonesia) are empowered by the government and media establishment, and I am really worried about my LGBT and activist friends as well as other people.